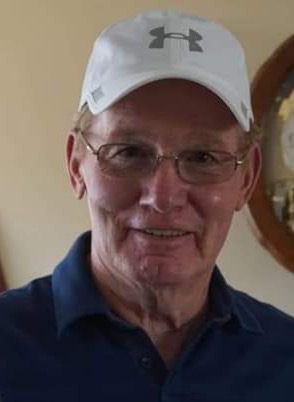 Melvin L. Curtis, 73 years old of Casper, Wyoming went to heaven after a courageous battle with cancer on January 6, 2020.  He was born in Wall, South Dakota to Harold and Stella Curtis.  As a boy he grew up in Milesville, SD.  Melvin started in the oilfield in Gillette, Wyoming and lived and worked in several states. Oilfield was his life.  He retired in 2013 and spent six winters in Arizona.  He is survived by his wife, Donna Curtis, his three daughters, Lori (Brian) Mensing, Angie (Kevin) Taylor and Jolene (Rich) Hallcroft, six grandchildren and five great-grandchildren, two stepdaughters Karlene (Richard) Chruszch and Kim (John) Hudson, five step-grandchildren and three step-great grandchildren, sisters Patty (Gary) Senier, Esther (Harry) Leeper, JoAnn (Butch) Sanders, Deloris (Floyd) Luken and brother Richard (Marcia) Curtis, mother and father in law Vernon and Clara Weigel and several nieces and nephews.

Melvin was preceded in death by his parents Harold and Stella Curtis, brother Harold Curtis, Jr. and great-granddaughter Morgan Holland.

Burial and celebration will be in Philip, South Dakota on May 16, 2020.

To send flowers to the family or plant a tree in memory of Melvin L. Curtis, please visit our floral store.

You can still show your support by sending flowers directly to the family, or by planting a memorial tree in the memory of Melvin L. Curtis
Share a memory
© 2020 Bustard's Funeral Director's and Crematory. All Rights Reserved.