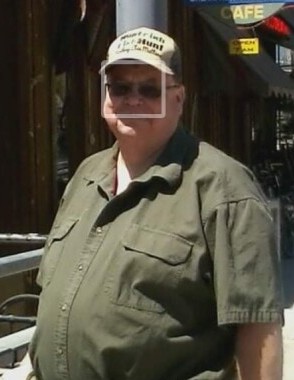 William was an EMT/ Firefighter at a young age until he began working for Schwan's Delivery. He then began his career in Sales at Tripeny, where he was for a very little time until he started with Greiner Ford; where he stayed until he retired this year, in March of 2021. Greiner Motor Company valued him and was proud to have him as a coworker.

His greatest enjoyment was spending time with his grandchildren. He collected wooden boxes and salt and pepper shakers along with other things that interested him. Bill was an extremely generous person. He would go out of his way to help any body in need.

He is survived by two sons, Alan and Kirby Neuman, son-in-law, Jeremiah Schrader, 3 grandchildren, his beloved dog Rodeo, and many countless friends.

He is preceded by daughter, Tracy Schrader, his parents, and his sister, Debbie.

Instead of a memorial service there will be a celebration of life pot luck at paradise valley park on September 25, 2021 at 2:00pm hamburgers and hot dogs will be provided. The family would appreciate a favorite dish brought

To order memorial trees or send flowers to the family in memory of Bill Neuman, please visit our flower store.