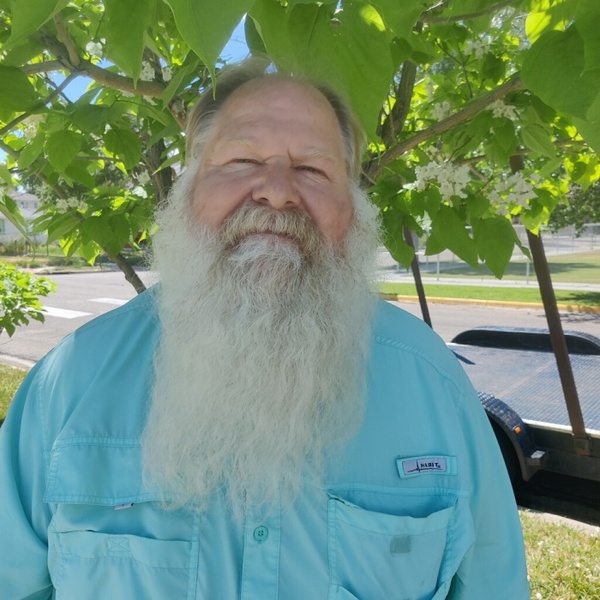 Bryan Douglas Bowen, age 61 of Casper, WY, was born November 3, 1960 in Corning, California to Elmer R.D. Bowen and Donna Geraldine (Sabin) Bowen. He was the 5th of their 8 children.

The family moved to Kerns, Utah in 1969 and then to Brigham city in 1973. The family then moved to Casper, WY the summer of 1977. Later that year he met the love of his life, Teresa Kay Johnson, at a Roadshow practice at their Church, but they didn’t see much of each other for the next two years.

Bryan attended Kelly Walsh High School, where he earned the nickname “Moose” after the Archie comic book character. He wrestled and played football for Kelly Walsh and graduated in 1979.

Bryan went to work for Pozzi Window company and later, on July 16, 1979, once again met his sweetheart at a Pioneer Day celebration at Mike Sedar park. They spent hours playing Putt Putt golf and left the course holding hands. They’ve never let go. They were married three years later on July 16, 1982 in the Logan, UT Temple of the Church of Jesus Christ of Latter-Day Saints.

Their lives were blessed with four children : Keith, Michelle, Sarah and Amy. They were also foster parents to many children, one of which became part of their family, Camron.

Bryan worked at many jobs, but he is probably best known for the years he worked as driver/salesman for Coca-Cola, or the many years spent operating his Christmas tree lot or feeding the crowds at the Fair from his Daddy’s Concessions booth.

He loved playing Santa, handing out candy canes at his tree lot, a grocery store, a fast food line, or anywhere he might be.

He also volunteered at Poverty Resistance Food Pantry, bringing in loads of goods from the Food Bank twice a week.

Bryan was an avid fisherman and hunter; he loved to take his brother, Daryl, his kids, grandkids, and friends hunting or fishing whenever possible. He was an all around handyman who could fix or replace nearly everything and anything – without reading the instructions.

Bryan loved to talk to people, whether at the Fairgrounds outside his food booth or while shopping, it seems like he knew almost everyone and stopped to talk to them all.

Bryan loved to help people; one of his favorite things to do was to put on a dinner for a crowd of 200+. He was a most excellent cook, his smoked chickens are well known in the neighborhood.

He was a grower of huge pumpkins, tall sunflowers and mass quantities of tomatoes. He loved to can and freeze dry foods and won many ribbons at the Fair for his efforts.

Bryan was able to leave this life from his home, surrounded by his loving family, on November 14, 2021, due to the efforts and dedicated staff of Encompass Health Hospice. His family will be forever grateful for that gift.

Bryan was preceded in death by his brother Vic in 1980, father in 1988, and brother Glenan in 2011 and all of his grandparents.

To order memorial trees or send flowers to the family in memory of Bryan Bowen, please visit our flower store.