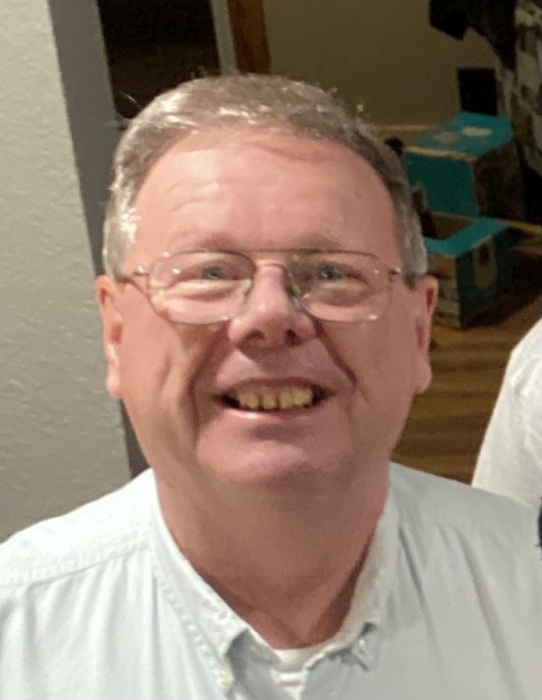 It is with great sorrow, that the family of David H. Doyle announce his sudden passing on March 6, 2022. He was 64 years old.

Dave was born on June 27, 1957 in Bradford, PA to Robert and Mary Louise Doyle. He had two younger brothers, Robert and James.

Dave graduated from Bradford High-school and went on to receive his Bachelor’s degree in Petroleum Engineering at Penn State University.

He pursued a fulfilling career in the oil and gas industry - one that took him from  working with Texaco offshore in Louisiana all the way to Gillette, Wyoming where his two sons, Scott and Robert were born. In 1987, Dave married the love of his life, Brenda. When they married, he also received his bonus daughter Mona who he accepted wholeheartedly like one of his own. Dave, Brenda and the kids managed to go on many adventures throughout the years, including lots of picnics in the Black Hills and a family trip to Washington DC.

Upon an early retirement, Dave returned to Casper College where he was enrolled in several Geology classes. He was actively involved in the Casper Rockhounds and greatly enjoyed travel around the great state of Wyoming studying various geologic formations. HIs most recent adventure took him to the newly discovered Douglas Meteor Crater Fields, which gained national attention.  Dave absolutely loved the value of education and truly appreciated the opportunity to return to school.

Dave had many passions in life - the biggest being his family. He was a power Pop Pop from the day that his grandsons, Tyler and Joshua entered the world. There was not a thing he wouldn’t do for either of them, including playing gut-busting games of Cards Against Humanity. His hobbies included rock collecting, making beautiful jewelry from the jade he collected in Wyoming, collecting guns and reloading his own ammo, bird hunting, and playing games on his computer or his Nintendo. Dave had a larger than life personality, and absolutely delighted in making those around him laugh.

Dave taught all of his family to have great faith in God, as he did, and to always be thankful even for the little things. We as a family will learn to navigate our new normal without him - knowing that one day we will be reunited with him once again.

Services will be held on  Friday March 11 at 10:00am at Bustards Funeral Home with a private reception to follow.

Dave’s  favorite  Bible verse can carry us all during this time. It is Isaiah 40:31 “But they who wait for the Lord shall renew their strength; they shall mount up with wings like eagles; they shall run and not be weary; they shall walk and not faint”.

To order memorial trees or send flowers to the family in memory of David Doyle, please visit our flower store.