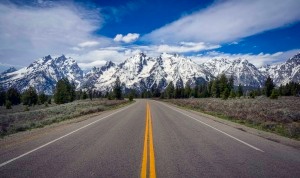 David John King was born on August 21, 1973 in Montpelier, Idaho to Larry and Betty Colleen (Walton) King and raised in Cokeville, WY.

After college David moved to Missouri and began his career as a machinist. He was offered a job in Casper, WY and moved back to the Cowboy State. David was an excellent machinist and loved to spend time with family, hunting, or building guns with his close friend, Kevin Dolan.

David passed away on November 6, 2021 in Casper, WY. He is preceded in death by his father Larry King. He is survived by his mother, Colleen, and brothers, William, Christopher, John, and Brian.  A private family ceremony was held in Casper on November 9, 2021.

To order memorial trees or send flowers to the family in memory of David King, please visit our flower store.