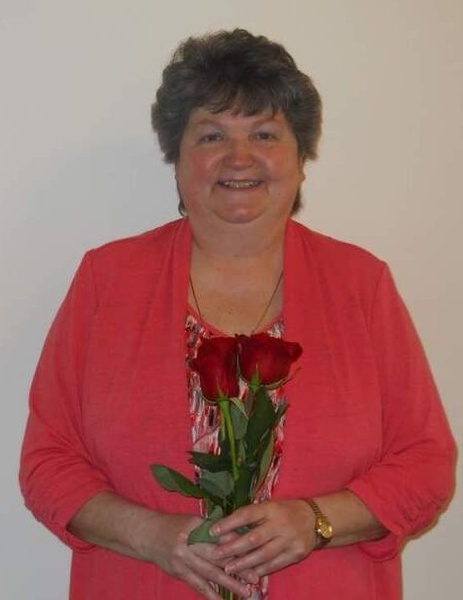 Diana Lynn Pownell went to be with the Lord September 14th, 2021

Diana was born January 28th, 1958 to Morvin and Fern Carter. Later she was joined by her 4 siblings. She grew up in Coalton, WV. After several moves, she returned back to WV where she met the love of her life, Donald Pownell in 1974. They were later married on February 6th, 1976. Together they enjoyed married life for a few years before the arrival of their daughter, Wendy and a few years later their son, Kevin.

They lived in WV for many years until they moved to Buffalo, WY in 1997. There she worked for the Veterans Home of Buffalo Wyoming for 20 years. After retiring, they moved to Casper, WY to be closer to their son and daughter and their 6 grandchildren.

Diana’s joy was her children and grandchildren. She was always found on a baseball, football and softball field cheering her grandkids on or driving them around to practices. She also loved the Lord and her many friends she met at church throughout the years.

She was preceded in death by her dad, Morvin, siblings James and Dorothy.

To order memorial trees or send flowers to the family in memory of Diana Pownell, please visit our flower store.