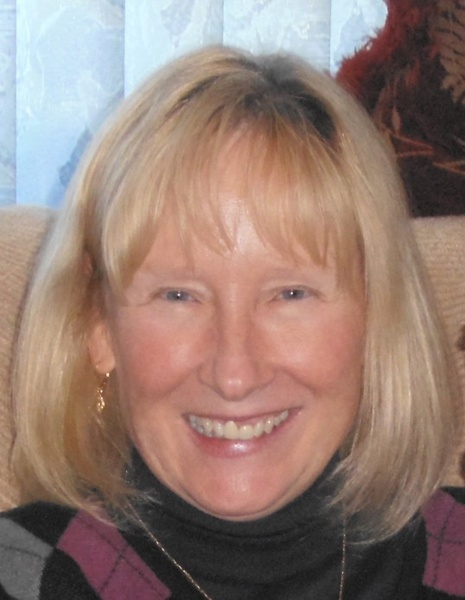 Diane Denise (Russell) Brown was born on January 15, 1957 in St. Joseph, MO to Beverly Elam Russell and George F. “Rab” Russell. She attended Central High School and graduated from the University of Kansas with a double degree.

Diane worked in several banks before becoming a travel agent – stemming from her passion for travel. She and her husband, Elvin, married in 1989 and traveled the world together for over 32-years. Travel was among her favorites, but Diane had a myriad interests, including: camping and boating – she and Elvin camped all over the western US, frequenting Flathead Lake for their anniversary each July; animals – a lifelong dog lover, her beloved dogs traveled along whenever possible; genealogy – she, alongside Elvin, traced her familial roots to the 1500s; gemology; swimming – competitive as a youth and snorkeling in adulthood; air-travel – not only a travel agent, Diane earned her pilot’s license while living in CA; and returning to St. Joe to visit lifelong friends and enjoy the town.

After receiving a diagnosis of Neuromyelitis Optica in 2009, she championed efforts to raise awareness of the disease and attended multiple Guthy Jackson Foundation forums which brought hope and strengthened her knowledge of the disease.

Services will be held at Bustard & Jacoby Funeral Home in Casper, WY on Wednesday, December 29th, 2021 at 3pm with a 2pm viewing prior to the service. Burial will take place 1pm Thursday, December 30, 2021 at Mount Hope Cemetery in Lander, WY.

To order memorial trees or send flowers to the family in memory of Diane Brown, please visit our flower store.