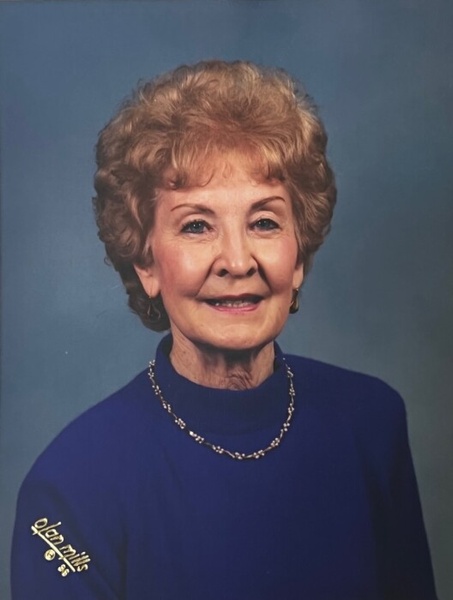 Dolores Ruth Chandler was born September 12, 1935 to Evelyn and August Tech in Lakeview, South Dakota.  In 1939 her family moved to Glenrock, Wyoming where she grew up and graduated from high school in 1953.  She attended Casper College and worked at Marathon Oil Company as a secretary.

In Casper she met Dan Chandler and they were married on December 17, 1955.  They were married for 60 years.  She and Dan were charter members of Mount Hope Lutheran Church where she was the organist for 40 years.

For 25 years Dolores was a Pink Lady volunteer at the Wyoming Medical Center.

In retirement Dan and Dolores traveled extensively abroad and all around the U.S. enjoying their many trips, especially to Texas.

Dolores is preceded in death by her husband Dan and her only sister, Irene McAuley.

Arrangements are under the care of Bustard and Jacoby Funeral home , 600 CY Ave, Casper, WY 82601.

To order memorial trees or send flowers to the family in memory of Dolores Chandler, please visit our flower store.