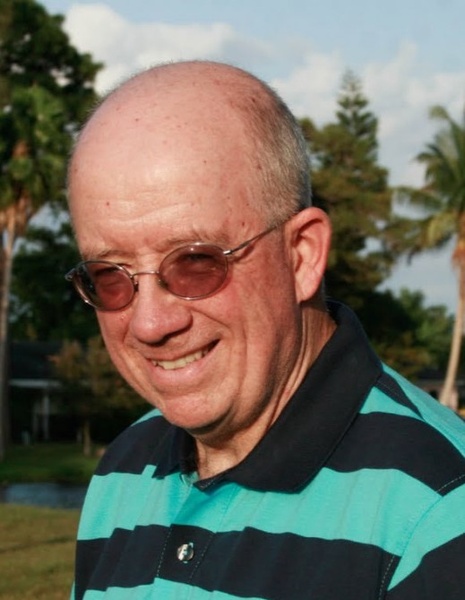 Doug Morton passed away unexpectedly on February 14, 2020. When he passed, Doug’s Bible was open to the book of Proverbs, which tells us that “those who plan what is good find love and faithfulness.”  Doug was a focused planner, and he found love and faithfulness with his family, church, profession, and the Casper community.

Doug was born November 27, 1952, the second son of George Vincent Morton Jr. and Natalie (Keene) Morton. He grew up in Teaneck, NJ with his brother George.  His capacity to focus was clear early. As a child playing croquet in the backyard, he took his time and focused intently on lining up his shot. He was a good student, graduating from Teaneck High School, then Dickinson College with a degree in Geology.

After graduating from college Doug began his life in the Rocky Mountain West. He began in gold mining in Idaho Springs CO, worked in uranium in Douglas and Shoshone, WY, then moved to Casper to join the oil and gas business.  In 1997, he established an independent consulting, oil production and prospect generation company.  Doug was well respected in the oil and gas industry. He was a member of the Wyoming Geological Association for over 40 years, and President of the American Association of Petroleum Geologists in 1996.

Doug came to Wyoming as a stranger and left as a friend.

He enjoyed hunting, fishing and especially backpacking with friends in the mountains. He stayed close to his family across the country. His friends dubbed him “President of the Good Guys Club” - always generous with time, wisdom and favors. Doug was an organ donor and his life will carry on through many people.

Survivors include his brother George, sister-in-law Ana of Boynton Beach, Florida, nephews Tim and Joe, nieces Naomi and Natalie, and an abundance of cousins and friends.

Memorials may be made in his name to one of his favorite causes:

To order memorial trees or send flowers to the family in memory of Douglas Morton, please visit our flower store.