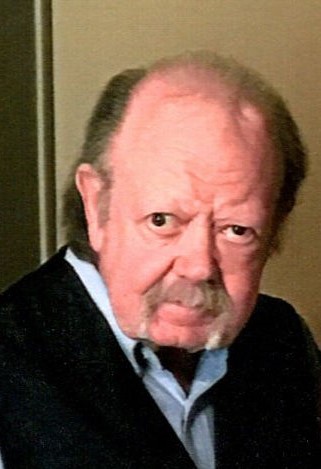 A Memorial Service will be held on Thursday, October 21, 2021 for Douglas  (Doug) M. Matthews.   Doug was born April 12, 1943 in Enid, Oklahoma to Myrel O. Matthews and Mary L. Hesser Matthews.  Douglas attended school in Enid and then joined the U.S. Navy.

After being Honorably Discharged he returned to Enid where he married Sharon Crandall, they celebrated 54 incredible years together. He was a loving husband and father putting his family first.

They along with their two sons Douglas II, and Derek moved to Casper in 1984 and was employed with AMOCO/BP Refinery until his retirement in 1999.

He was diagnosed with Parkinson’s in 2005 living life to his fullest and never losing his sense   of humor that was a lifelong hallmark of his personality.  “You don’t die from Parkinson’s – you die with Parkinson’s.” Michael J. Fox.

In lieu of flowers, if you wish to donate to the Central Wyoming Hospice and Transitions, Casper, WY or Parkinson Association of the Rockies, or a charity of your choice.

To order memorial trees or send flowers to the family in memory of Douglas "Doug" Matthews, please visit our flower store.