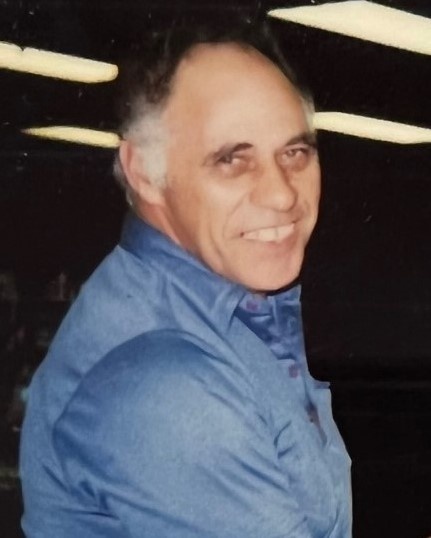 Frank Padilla passed away peacefully in the early morning hours on Thursday, November 11, 2021 in his home in Casper, Wyoming where he lived with his wife Carolyn Lee Padilla of 24 years.

Frank was born on March 27, 1941 in Sheridan, Wyoming to Paul and Predicanda (Saaverdra) Padilla. Frank attended schools in Miles City, Montana and then worked as a pizza delivery driver, a cab driver and then went to work for I.C.O. as a pipe inspector for many years. They moved to Las Vegas where he worked as a bellman. They moved to Albuquerque, New Mexico after retiring.

He was a golden glove boxer, and most of his life Frank and his two brothers Tito and Dill enjoyed bowling in professional leagues and received many trophies. Frank was also known to shoot a game or two of pool.

He is preceded in death by his parents; one sister Mary; brothers Tito, Ron and Dill; his first wife Marilyn; one daughter Sherry; two sons Ricky and Scott and one stepson Michael Kysar.

Services will be held at Bustard and Jacoby Funeral Home , 600 CY Ave, Casper WY, 82601 on Monday, November 22, 2021 at 11:00 AM with a public viewing one hour prior. Burial will follow at Wyoming Memorial Gardens. A celebration of Frank's life will be held immediately following at Evansville Community Center, 71 Curtis Street, Evansville, WY 82636.

To order memorial trees or send flowers to the family in memory of Frank Padilla, please visit our flower store.