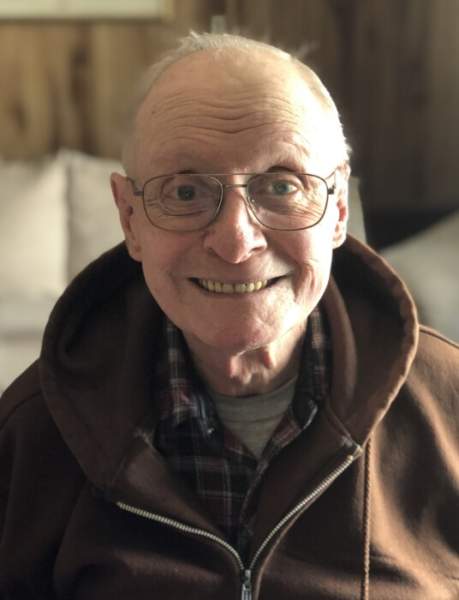 Gary Ronald Maxwell was born of Henrietta and Edward Maxwell on July 15, 1936 in Aurora, Missouri.  He passed away peacefully at the age of 85 on January 19, 2022 in Casper, Wyoming.

After his mother’s death, Gary spent most of his childhood in the Ozarks of Missouri with his grandparents and aunt.  He joined the United States Army in 1959, where he fought for his country in the Korean War.  He was honorably discharged in 1962.

He later moved to Albuquerque, New Mexico where he met his wife, Arlene.  They were married in 1974, and had three children before moving to Casper, Wyoming in 1979. There they built their homestead together where they had their last three children. Gary worked numerous jobs before settling as a mail carrier for the Postal Service for the remainder of his career until retirement.

After retiring from the Post Office in 2014, Gary spent his days spending time with his family, taking care of the homestead, camping, hunting, and above all, reading.

To order memorial trees or send flowers to the family in memory of Gary Maxwell, please visit our flower store.