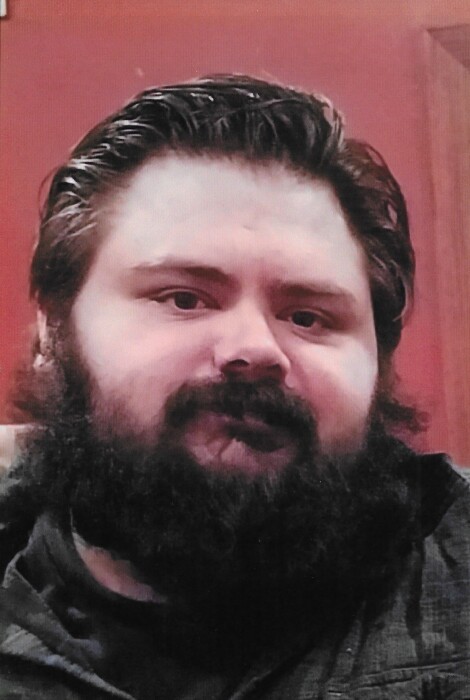 
For the past eight years, Geoff worked at Wyoming Medical Center, where he met his good friends and co-workers, Dan and Kristen Podjum.
Loving and missing him so much are his survivors, his mother, Christy (Paul) Hunter of Casper; brother, John (Melissa) Baier and nephew, Adam of Casper; brother, Clifton Baier of Canyon City, CO; uncle Clifford and aunt Roxanne of Dayton, WY; cousins, Chelsie, Rachel and Sarah Beth; and his beloved cat, Jamie Lee.

To order memorial trees or send flowers to the family in memory of Geoff Baier, please visit our flower store.