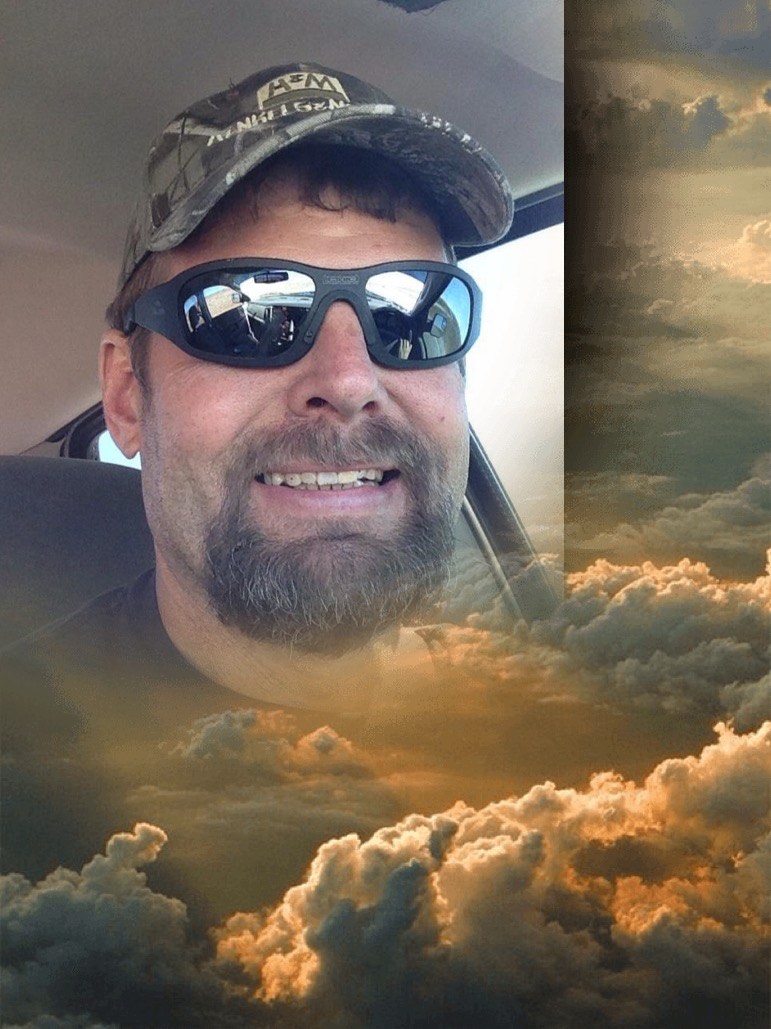 James Harvey Haines III (Jim) 56, of Casper, Wyoming suddenly passed away May 23,2022. Jim was born May 20,1966 in Casper, Wyoming to James H and Judith A Haines. He was born and raised in Casper. Jim attended Westwood, CY, NCHS, & Casper College.

He began his career at Alan’s Imports and then joined Farley Imports with his dear friend Ken Farley. Jim was very intelligent in everything but he sure knew how to fix any problem with a vehicle. He was married to Tami Haines then later divorced. They had two children together Cody & Leanza Haines and three granddaughters. In 2013 he met the love of his life Anne. July 19, 2014 they married at one of their favorite spots which was pathfinder. Jim had a very strong passion for the outdoors, hunting, fishing, four wheeling. He spent many years enjoying almost every weekend in the Shirley mountains. He also loved spending time hunting outside of Kaycee, WY at the family’s property.  Jim’s smile & laugh was contagious, he could light up a room where ever he went. Jim had the biggest heart of anyone. Jim is survived by his wife  Anne, Son Cody, Daughter Lea, Step son Levi, Mother Judi, Brother Mike, & 3 granddaughters. Jim will be missed dearly by his family & friends.

To order memorial trees or send flowers to the family in memory of James Haines III, please visit our flower store.