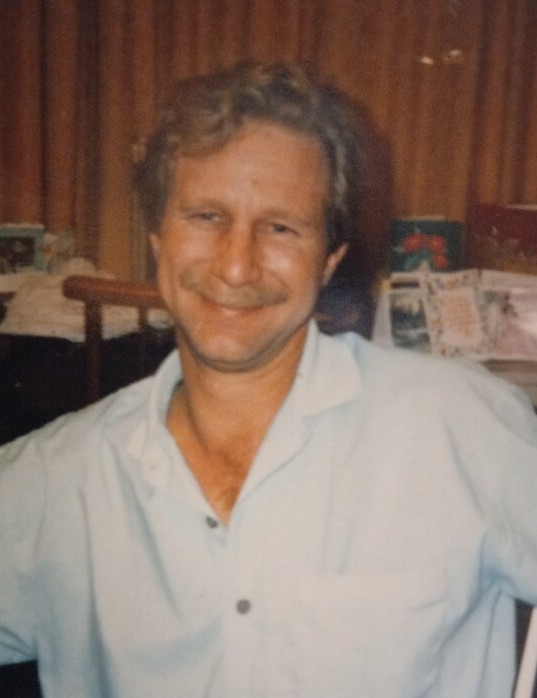 John was born in Anamosa, Iowa on December 26, 1956 to Rev. Harold Ray Hurt and Betty Jean Hurt (Nolte.) He was the fourth of five children. He graduated from Jefferson High School in Cedar Rapids, Iowa. In 1974 John later moved to Wyoming and eventually landed in Casper. He worked in the oilfield in the late 70’s and early 80’s. In 1985, he married Vanessa Latham. Later that year, they welcomed their baby girl, Tara Virginia Hurt. He later went on to own/operate a local watering hole. John loved spending time with his friends, family and most of all, his two granddaughters. He enjoyed golfing, playing softball, handball, bbq-ing, and was always ready to skunk a friend in a game of cribbage. He eventually became a carpenter/woodworker. He was great at making beautiful wooden pieces on the lathe. Aside from riding his beloved Harley and collecting night crawlers in his backyard, he loved conjuring up new and unique contraptions, even having a zipline in his backyard. He was truly a loyal friend to many and will be deeply missed.

John is survived by his daughter, Tara Hurt of Casper, WY. His sister, Sheila Jorgensen of Tucson, AZ. His brothers, Jeffery Hurt and Bradley (Jean) Hurt, both of Casper, WY. His brother Rick (Kristen) Hurt of Knoxville, Iowa. Along with his granddaughters, Emma Weaver and Abigail Venegoni. He is also survived by numerous close friends, nieces, nephews, cousins and his faithful and furry friend Leo.

The family wished to extend their gratitude to the wonderful nurses and staff at Central Wyoming Hospice.

To order memorial trees or send flowers to the family in memory of John Hurt, please visit our flower store.