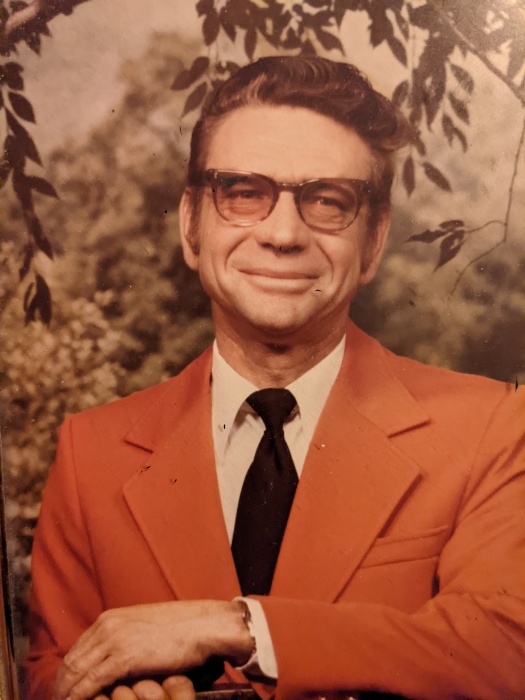 Kenneth Joe Avey, 84, of Mills, WY, passed away on December 1st peacefully in his home.

Ken met his wife Donna in Colorado where they would be married and had a long loving marriage. They moved around some due to work for Ken but ultimately ended up in Mills where they lived out a large portion of their lives and raised multiple kids. Ken was part of the Mills volunteer fire department and loved his bowling leagues. He spent many years and retired from Rocky Mountain Rental Tool.

Ken had a large number of friends especially for morning coffee. He spent many years traveling with his wife, kids, and grandkids to spend time in the outdoors fishing and hunting. In his later years he looked forward to his weekly trips to Riverton to the casino with his best friend Buddy.

Ken is survived by his daughter Rhonda Slowinski, his grandchildren Austin and Dexter Bryant, Tiffany Campbell, Wendy Bennett, Tasha Heisey and many great grandkids. He is preceded in death by his parents, his wife Donna Mae, and his daughters Mary Avey and Amy Bryant.

Funeral services will be held at Bustards on Wednesday December 8th at 2 PM with a reception to follow at Mills community hall.

In lieu of flowers donations can be made to the Humane Society or Central Wyoming Hospice.

To order memorial trees or send flowers to the family in memory of Kenneth Avey, please visit our flower store.