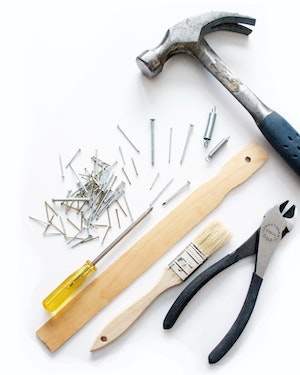 Kenneth A. Shepherd, age 81, of Bar Nunn, Wyoming, passed away Saturday, January 15, 2022. Ken was born October 20, 1940, to James and Mildred Shepherd in Champaign, Illinois. He was raised and attended schools in Chrisney, Indiana until he graduated and joined the Navy in 1957. He was a mechanist mate on the USS Purdy. He was honorably discharged in 1961. He met and married Mary Pucke in 1965 in Cincinnati, Ohio.

In 1978, they relocated to Wyoming. He worked at the Glenrock Coal Mine from 1979 until he retired in 1998. He enjoyed camping, fishing, and wood working.

He is preceded his passing by his parents and wife of 57 years, Mary Shepherd.

To order memorial trees or send flowers to the family in memory of Kenneth Shepherd, please visit our flower store.