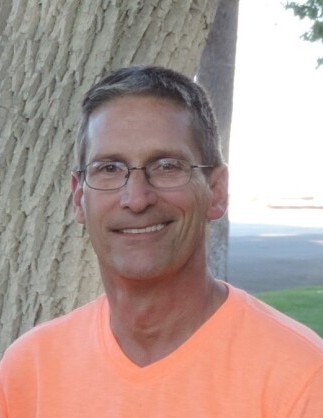 Kevin was born in New London, Connecticut to Patricia Ann Barrett and Charles Alexander Barrett. He worked as a truck driver for companies such as XPO, Conway, US Foods, Alliant, and Kraft Foods for 40 years. Safety was a top priority, achieving over 2 million miles accident free over the course of his career. He participated in many truck rodeo competitions both at company and national levels and earned many awards for his skillful driving.

Kevin married Cynthia Slee on September 1, 1979. Together they had four children, Amy, Nichol, Nicholas, and Hope. Kevin was a loving and dedicated father and husband. He was fun and caring Pop Pop to 9 grandchildren: Abigail, Serenity, Brielle, Harmony, Cailynne, Alexander, Eredyn, Jaxon, and Bethany.

He enjoyed fishing on a quiet, early morning lake. He enjoyed woodworking and rolling his eyes at Pinterest ideas suggested by his loving wife. He also loved relaxing in his backyard oasis, which was influenced by said Pinterest ideas. He loved Christmas and will always continue to be the spirit of Christmas for his family.

To order memorial trees or send flowers to the family in memory of Kevin Barrett, please visit our flower store.