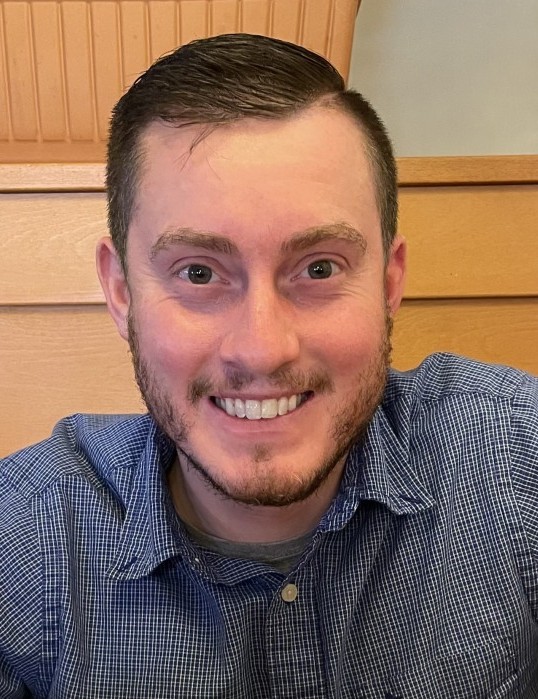 Matthew grew up in Lansing Michigan. Made it to All-American in cross country, during college then moved to Poplar Bluff, Missouri where he started his career as a police officer. He dedicated 12 years to being a police officer, he was the man who wanted to make a change. If he could make a difference in just one person’s life he would. He moved to Wyoming in 2013 where he met his wife Jennifer. Together they bought a home and built a wonderful life together. Matthew was a light in so many people’s lives. He always could make you smile. He was sarcastic, fun, and above all one of the most caring people to walk with us. He loved his sports and was a die-hard Michigan STATE fan. Every day he would represent “go green go white”!

When he wasn't rewatching the 19th highlight of the game he loved spending time with his family. Matthew lived through three amazing kids that looked up to him everyday, along with being a bonus father to four more wonderful kids. He was always ready for his snuggles movie night, nerf wars, and if he had too, he always had his basketball shorts under his pants “because he never knew when he was gonna have to dunk on one of these kids”. Matthew did everything he could to help others. His family was his reason, it didn't matter who you were if you were family to him he was there. He wanted to be surrounded by his loved ones in every way he could. He could show off his BBQ skills or have everyone over for a “competitive’ game night. He found passion and peace being in the great out-doors and just soaking in the serenity, and solitude, that the mountains and plains provided. Unless the elk were in the rut, then he never relaxed.

Please do not send flowers instead use the money that would have been spent on flowers be donated for a trust fund for the children. A fund for the children has been set up at Hilltop Bank. Please address any contributions to the bank in care of Jennifer Jones for the Matt McGraw Trust Fund account.

To order memorial trees or send flowers to the family in memory of Matthew McGraw, please visit our flower store.