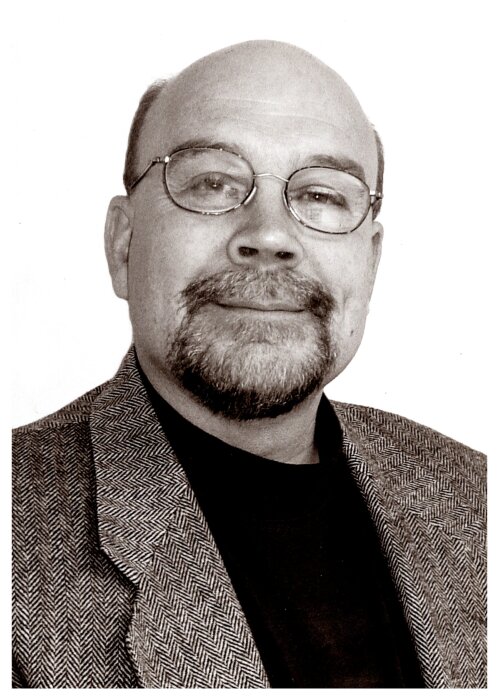 Randall “Randy” Craig Stutheit returned to God on March 12th, 2022, where he was reunited with his parents, and brothers Wayne and Keith Stutheit. He is survived and mourned by his wife Letitia (Letty) Stutheit, his daughters Trisha Stutheit and Callie Taylor, his sons Thomas Ashby and Russell Stutheit, his brother Bradley Stutheit, son- and daughter-in-law Brandon Taylor and Cindy Ashby, grandchildren Jeremy Ashby and Jack and Abigail Taylor, and his sisters-in-law, Brenda Stutheit and Noreen Stutheit. In addition to being mourned by his family, he will be missed by his beloved dog, Reggie, numerous nieces, nephews, cousins, aunts, and friends.

Randy was born in Central City, Nebraska May 2, 1952, to Herman and Mabel Stutheit. He graduated from Big Springs High School in 1970 and attended college at Chadron State College, where he was a founding member of the Theta Chi Fraternity. He graduated in 1974 with a degree in Business Administration. He began his career by working as an accountant before finding his calling at Casper College – first as an Assistant to the Business Manager before being promoted to Business Manager. Randy retired from Casper College in 2008 as Vice President of Administrative Services after 30 years of service to his community and the state he loved to call home. Even after departing this world, Randy continued to give. In keeping with his generous nature, he donated his eyes to give sight to two people that had previously lived in darkness.

He met the love of his life, Letty (Messick) Stutheit, in the summer of 1976. They were married on September 22, 1979, at Our Saviours Lutheran Church in Casper, Wyoming. Randy and Letty were blessed with 42 years of inseparable love and blissful marriage. In retirement, Randy enjoyed spending time with his family, his dog, woodworking, and had a wonderful dry sense of humor rooted in love. Although Randy will be greatly missed, the world is a much better place because of the time he spent with us.

To order memorial trees or send flowers to the family in memory of Randall "Randy" Stutheit, please visit our flower store.