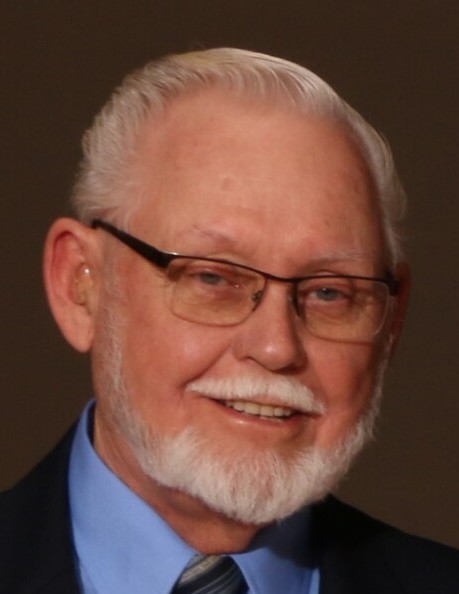 Richard Byron Borden (Dick), 84, passed away on December 17, 2021 at home, in Casper Wyoming. He was born on October 3rd, 1937 in Minneapolis Minnesota to Orville and Alyce (Knutson) Borden.

Dick grew up in Garrison Minnesota. He graduated from Brainerd Senior high school in Brainerd Minnesota at the age of 17 and promptly joined the Navy in 1955. He served until 1958 on the USS Glennon, a Destroyer. After leaving the military he attended the University of Minnesota in Minneapolis for Drafting and Architecture. Dick became a carpenter and later went on to become a contractor and well known professional in the building industry. In 1962 Dick Married Margaret O’neil and they had three children. After spending 11 years in the Seattle Washington area the pull to return to Minnesota brought the family back to Garrison Minnesota in 1976 where Dick lived until relocating to Wyoming to live with his son in 2019.

Dick was an avid hunter and had more stories about his hunts than he could have possibly had time to actually experience! He gave lots of advice, even if no one asked for it but it was always well received and respected as he was a mentor and role model to many. Dick has many friends and family members that will miss him greatly.

Dick was preceded in death by his grandparents, parents and one sister LaRae Hoskins (Borden).

A celebration of life will be held at a later date in Garrison, Minnesota and he will be interned at the Garrison Cemetery. Notification of this event will be forthcoming.

To order memorial trees or send flowers to the family in memory of Richard Borden, please visit our flower store.