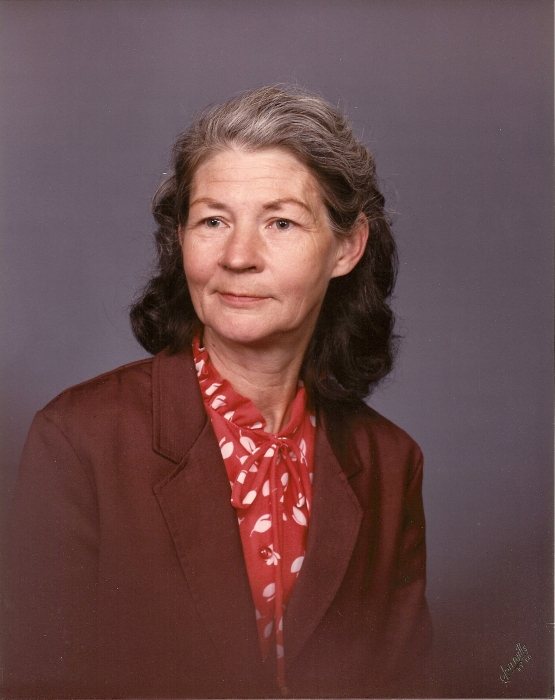 Ruth was the youngest of 9 children born to Albert and Susanna Petersen.

As a member of the Church of Jesus Christ of Latter-day Saints, teenaged Ruth, and her sister Thelma, helped patch cracks in the wood floors of the newly constructed church in Thermopolis, WY.

For the first 4 years of their marriage, the couple traveled the upper Midwest as Leonard worked constructing oil tanks for Chicago Bridge and Iron; afterward, the couple settled in Thermopolis, WY.

Ruth and all 6 children moved to Casper, WY.

Ruth worked long, hard hours for 24 years as a waitress at the New Moon Cafe in Casper to support her family.

Her children were her life. She loved all of her children and she did the best that she could for them. Although she struggled financially throughout her life, she said that it was her children that were her fortune.

To order memorial trees or send flowers to the family in memory of Ruth Larson, please visit our flower store.