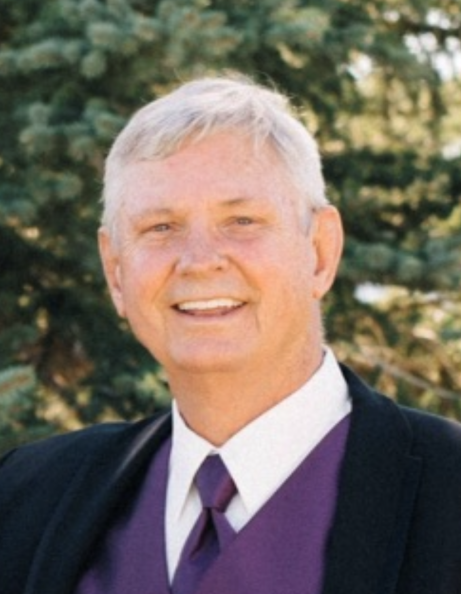 Steven Graham Reid, 73, passed away on Friday, August 13th at Central Wyoming Hospice of cancer and complications of cancer. His son, Jeff, and daughter, Stephanie, were there with him when he passed. Per God’s plan, it was also the three-year anniversary of his wife’s passing, Ellen Reid, from her 17-year battle with breast cancer. In addition to his son and daughter, Steve was taken care of by his brothers, Dave and George Reid, his sister, Betty Rice and his cousin, Bobby Michel in his final months.

Steve was born in 1948 in Sterling, Colorado to George Herman Reid, Sr., and Betty Jean Reid. His family later moved around but settled in Farmington, New Mexico where Steve graduated from Farmington High School in 1966. He married his high school sweetheart, Christina Norvelle in 1968. Steve and Chris had two children, Jeff and Stephanie.

Steve earned a degree in geology from Eastern New Mexico University in Portales, New Mexico. He then went on to earn a master’s degree in Geology from UTEP in El Paso, Texas. After graduating, Steve and Chris moved to New Orleans, Louisiana where Steve worked as a geologist for Texaco. In 1974, they relocated to Casper, Wyoming where Steve began working at Runge and George until 1978. He then went on to start Associates in Geology with Ron Baugh and fellow graduates from Eastern New Mexico University Jimmy Goolsby and Danny Miller.  Eventually he began working as a consulting geologist for various operators but spent many years consulting for Yates Operating. Finally, he and lifelong friend Everett Toombs began operating wells in the DJ Basin as Vertex Operating until his retirement in 2018. In 2010, Steve served as the President of the Wyoming Geological Association and at the time of his death he was currently serving as a Board Member for the Wyoming Board of Professional Geologists.

On April 3, 2001, Steve admitted he was powerless over alcohol and became a recovering alcoholic for over 20 years which was a major accomplishment. He was very active in Alcoholics Anonymous for the remainder of his life. He went on to sponsor others with addictions and remained a mentor to several people. Being a part of this community was a large part of Steve’s life.

Steve and Christina parted ways in the early 1980’s and Steve met his life partner, Ellen Riederer, who he eventually married. Steve had numerous hobbies such as golf, reading, gardening, Wyoming Cowboy athletics and hunting, but his true passion was fishing.  Steve shared in this passion with his father, brothers, nephews and son. Steve also had an amazing sense of humor (which he shared with his wife Ellen). A friend visiting in hospice recently referred to him as the funniest person he’s ever known. We will miss his witty comments and jokes immensely.

Steve was preceded in death by his parents, George and Betty Reid as well as his brother, Jim Reid. He is survived by his son, Jeff Reid, daughter, Stephanie Sneesby (Eric), his brothers, Dave and George Reid, Jr., sister, Betty Rice, as well as many cousins, nieces and nephews.

A celebration of life service will be held on Thursday, August 19th, 2021 at 3 p.m. with a reception immediately following at the Clarion Inn at Platte River in Casper. The family would like to extend their appreciation to the amazing staff at Central Wyoming Hospice who went above and beyond for Steve in his final days. In lieu of flowers, the family would ask for donations in Steve’s name to Central Wyoming Hospice and Transitions, as well as the 12-24 Club.

To order memorial trees or send flowers to the family in memory of Steven Reid, please visit our flower store.