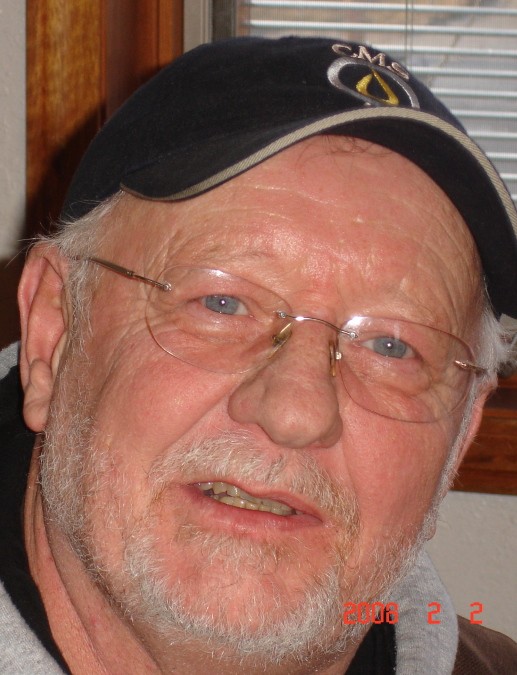 Steven D. Smith aged 71 passed away at his home in Evansville on Thursday February 3rd 2022, surrounded by his family, after a long battle with cancer. He is now on his next adventure to meet his Lord and Savior.

Steven was born March 24th, 1950, to Doris L. Nickels in Omaha, Nebraska. He was raised in Omaha and graduated from North High in Omaha in 1968. He attended Baptist Seminary college in Springfield, Missouri while there he was recruited to help develop Baptist churches in California and Texas.

In 1975 his father-in-law Tom Nicolson brought him into the oil and gas industry, which proved to be his most profitable adventure.   He worked in the oil fields in Oklahoma, Texas, Wyoming, California, offshore, and overseas in Trinidad and Tobago. He started his own company SD. Smith Consultants and a partnership B&S Drilling Fluids. The majority of his life he was self employed. He owned and operated many businesses such as a custom van shop, carpet cleaning, arcade, balloon shop, mini marts, and screen printing.

He had happy feet and he loved to travel and camp with his family and teach them the art of fishing. He would learn everything about the different areas he went. He never met a stranger and most people became his lifelong friends.

His family was his greatest joy. He was so proud of his children and thrilled they all lived so close by. He remarked how lucky he was to have such beautiful, intelligent, successful children. God had truly blessed him in his life.

He was married three times, married Linda E. Patterson in 1970 divorced in 1994. They had three children Steven, Paul, and Christine. He married Jane Sarwansingh in 1997 divorced in 2003. He married Thea Fischer in 2003 and raised one child Shania, they remained happily married until his death.

To order memorial trees or send flowers to the family in memory of Steven Smith, please visit our flower store.