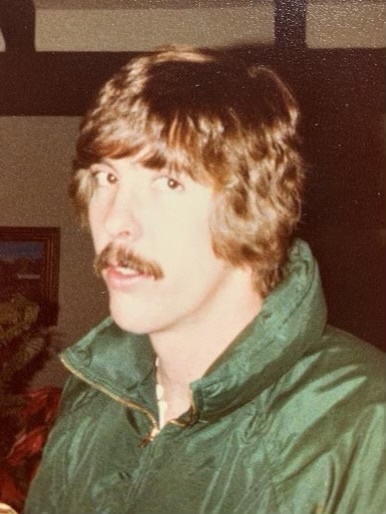 Tom Schulte was a kind and gentle person.  As a youth/young adult, he was a natural at anything, whether it was baseball, basketball, golf, and even ping pong.  Tom rode a unicycle for many years and was a master of that as well.

Born Thomas W. Schulte on February 26, 1954, he was the third of six children to the late Frank and Agnes Schulte.  He graduated from Natrona County High School in 1972.  Tom was proud to be a Casper native and lifelong resident, and worked in various delivery jobs for many years.

No services will be held at this time.  Interment will be at Highland Cemetery next summer when the family can all be together to celebrate Tom’s life.

To order memorial trees or send flowers to the family in memory of Thomas Schulte, please visit our flower store.