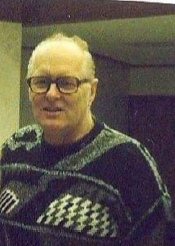 Those special memories of you will always bring a smile

You always meant so very much and always will do too

But you’re forever in my heart

UNTIL WE MEET AGAIN

To order memorial trees or send flowers to the family in memory of Vernon Holybee, please visit our flower store.