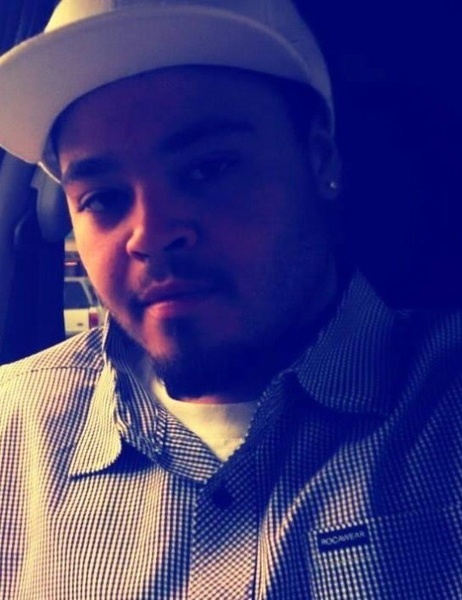 Alexander (Alex) Richard Cooper was born October 7, 1992 in Casper Wyoming to Cleo Cooper III And Kimberly Sue Cooper. He grew up in Casper and attended Mt. View grade school then went on to go to Frontier Middle High School, and Kelly Walsh High School. He enjoyed baseball, football, fishing, shooting, and even had a knack for tap dancing.

Alex is survived by his mother Kim his father Cleo, his grandparents Karen ad Richard, his great grandfather George Roseburr, and his sister Keela Cooper.

Alex is preceded in death by his “Nana” Myra Jean, his brother Toni, his sister Keysha, his childhood friends Chris, Clay, and Jeremy, and his cousin Deejanae.

Alex will be missed dearly by his mother and father, his sister, and a host of family and friends.

The family of Alex Cooper wishes to express their sincere gratitude to family and friends for every act of kindness and any expressions of sympathy via cards, letters, telegrams, food, visits donations, and prayers. A special thanks to Rock of Ages Church for the use of their sanctuary, and for their love and support during this difficult time. May God richly bless all of you.

To order memorial trees or send flowers to the family in memory of Alex Cooper, please visit our flower store.