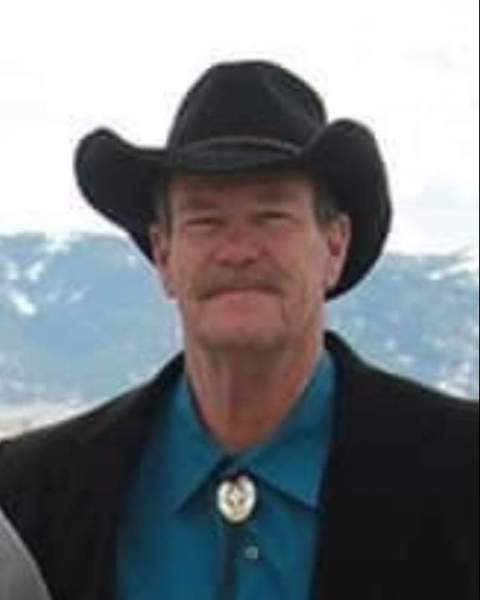 He has re-united with his Brother’s, Keith and Steve and his Parents Ray and Marty.

Ray and his brothers spent weekends terrorizing San Francisco Fisherman’s Warf where his grandparents owned souvenir shops and the telescopes that looked out to Alcatraz . Memories included multiple trips through Madame Trousseau’s Wax Museum, once when Ray recognized a new sculpture,  an English Bobby who REALLY looked real, so he looked really close and poked him in the eye,  HE WAS REAL! They all ran!  Other memories include pushing all the buttons on a skyscraper elevator then getting off on the second floor and running down the stairs.  And pouring Chocolate milk from a two story balcony down onto outside diners,  So if you were one of the unfortunate travelers that got doused with chocolate milk in Ghirardelli Square,  I am sure Ray is really sorry.

Later the family moved to Pleasanton.  The boys would climb a GIANT sycamore tree.  One day they decided to race down. 40 feet from the ground Ray slipped,  fell through the air landing back flat on a bobwire fence that catapulted him over and dropped him on his face.  He got up laughing “I WON, I BEAT YOU DOWN!”.

Later the family moved to Dublin, and after watching a movie about being drawn and quartered,  the boys decided to try to hang and draw Ray,  right as the new neighbors were moving in.  They never let the kids come over to play with the Burden boys.

As a teen his Brother Darrell had a Chevy love 4 wheel drive,  and he and Ray went 4 wheeling.  Ray would not put on his seatbelt,  he got bounced off the roof,  onto the floorboard and wanted out,  said he would ride in back and hang onto the roll bar where he proceeded to get launched out of the back of the truck.  Darrell stopped,  Ray got back in and promptly buckled his seat belt.

Ray got a Boyscout badge in lifesaving swimming by jumping in the river and saving a drowning boy.  He risked himself to save another,  that was Ray.

Competitive through out his life he was known as the “Iceman” winning numerous trophies and competitions in Darts.

He worked as a metal fabricator at Western McAurther with his Dad,  as a Master Bartender, a tow truck driver, as a greeter at Walmart and as a local,  long and short haul truckdriver for many years and absolutely loved his family at Swift.

He was well educated,  a lifelong learner,  had a memory like a steel trap (for useless information) he was a good brother, a great friend, as generous as they come, truly one of a kind .  Even in death,  Ray was an Organ and Tissue Donor, his generosity lives on .

Ray will be deeply missed by friends, family and co-workers across the Country.

In Lieu of flowers, burn something down, blow something up, lend a helping hand and be kind (or sarcastic) to each other.
Arrangements are entrusted to the care of Bustard & Jacoby Funeral Home, 600 CY Avenue, Casper, WY 82601.
To order memorial trees or send flowers to the family in memory of Ray Burden, II, please visit our flower store.