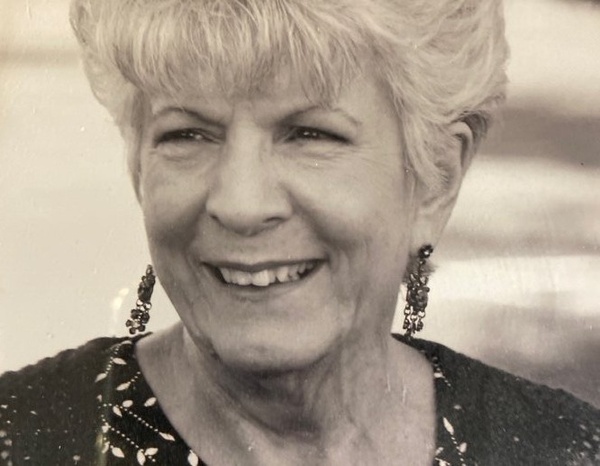 Barbara Jean Rhoades died peacefully on September 30th 2020. She was born on November 30th,1936 in Casper ,Wyoming to Charles and Lillie (Eye) Ketchum. On September 17th, 1955 she married Richard E Rhoades in Casper and together they had three children; Pamela, Brian and Richard (Scott) . Barbara enjoyed  family, camping and traveling. She spent many years volunteering with, hospice, Meals on Wheels and as a pink lady at the hospital. She then opened Stride-Rite Bootery in the Mall and loved serving the people of Casper. A special time in her life was meeting President Kennedy at the Billings airport in 1963. She always said how special it was when he patted her son Scott on the head. The photograph of thus moment was included in the book “Westward We Go”.

To order memorial trees or send flowers to the family in memory of Barbara Rhoades, please visit our flower store.