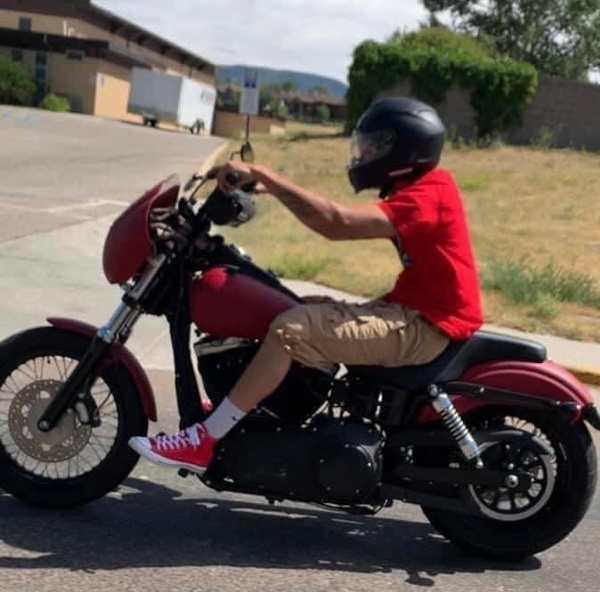 Benjamin Franklin Bournes III was born alongside his twin brother Jerry Delaine Bournes III on July 28th 1995 in Salt Lake City Utah to their loving mother Rene Mabbitt. Although Ben was born in Utah, he lived and called Casper his home.

Benjamin loved riding on his Harley, driving semi, spending time with his friends and family, and most importantly being a father. Ben was the kind of person who could easily make light in any situations; his goofy and bubbly personality could always make everyone and anyone smile. Ben always wanted to have fun and he was always on the go. Ben was not only the best dad, but uncle and cousin in every way, every single child that he came across loved him. His brother Jerry was his built in best friend from child birth to adulthood, the Bournes brothers, and everyone knew it. And one thing is for certain, Ben would do anything to protect and be there for the people that he loves.

Benjamin is proceeded in death by, Troy Mabbitt (Pops), Joey Geelan (his best friend) and Grandparents.

Visiting services for Benjamin will be held at Bustard’s Funeral home on Friday, May 14th from 2pm-4pm.

To order memorial trees or send flowers to the family in memory of Benjamin "Ben" Bournes, please visit our flower store.