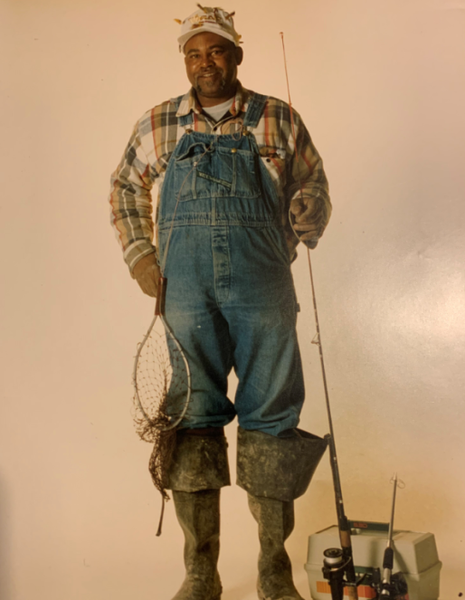 Bernard H. Winfrey (O.J), age 78 of Casper, WY passed away on Saturday, October 3, 2020 as a result of complications due to diabetes.

A Wyoming native, Bernard was born in Casper on May 12, 1942. For two decades, he worked as a Sanitation Technician for the City of Casper and capped off his working career as a Field Supervisor at Teapot Dome Oil Fields. Throughout his life, he was an avid outdoorsman, enjoying the abundance of hunting and fishing experiences of the Wyoming wildlife.

Because of the recent Covid-19 pandemic, no funeral service will be held. However, the family will conduct a private memorial service in which mourners will be invited to attend the inurnment ceremony.

To order memorial trees or send flowers to the family in memory of Bernard Winfrey, please visit our flower store.