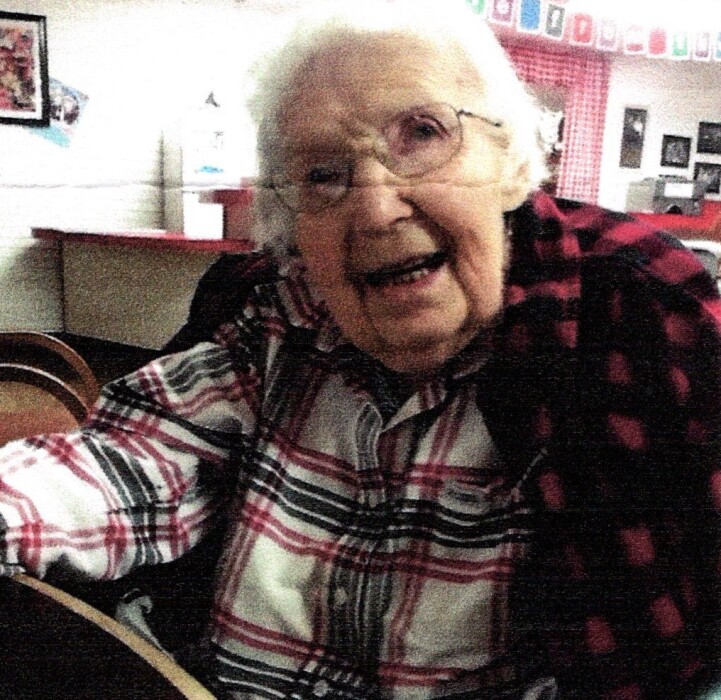 Bertha M. Box, age 97 of Casper, Wyoming, died on November 2, 2021 at Shepard of the Valley Nursing Home. She was born October 26, 1924 in Casper to Alferd Barnes and Nellie Hunt. Bertha grew up in Casper, while working as a waitress she met and married Millard M. Box Sr. on February 7, 1948 and had 4 children, she was a founding member of the women’s Evansville Volunteer Fire Department and helped at various Baptist churches. Later she started B’s DayCare in June of 1970 where she cared and mentored many children for over 20 year. Later in life she sewed, quilted, was involved in bible studies and prayer groups. She had 6 grandchildren and 9 great grandchildren and numerous nieces and nephews.

Services are pending for a later date.

To order memorial trees or send flowers to the family in memory of Bertha Box, please visit our flower store.