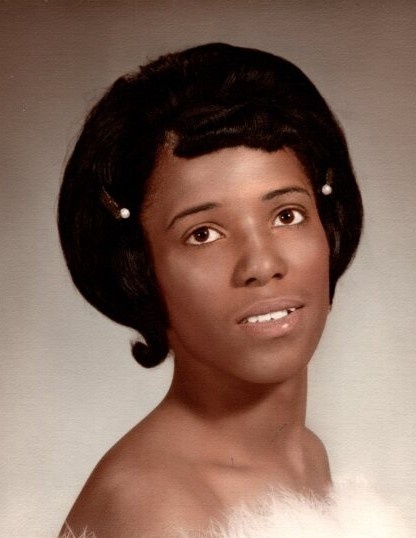 Bessie graduated from highschool and went on to beauty school in Denver, Colorado. She enjoyed playing the slot machines and putting puzzles together.

Services will take place on Friday, April 15, 2022, at 10:00 a.m. at Imitate the Image Ministries at 1124 N. Elma St. Casper, Wyoming, officiated by Reverend William Pierce. Burial will take place in Highland Cemetery with a reception to follow at the church.

To order memorial trees or send flowers to the family in memory of Bessie Jackson, please visit our flower store.