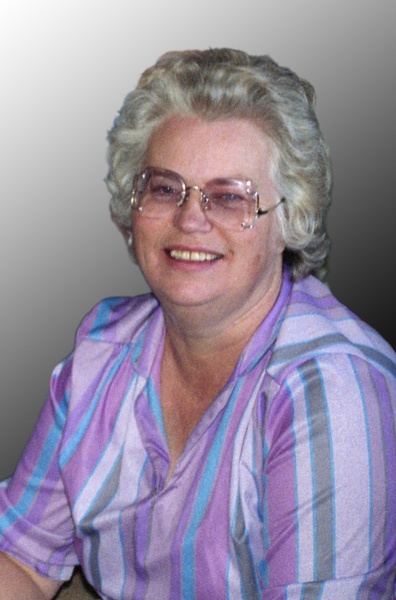 Elizabeth (Betty) Mae Bassett age 80 of Casper, WY went to be with the Lord on October 22, 2021, surrounded by family in her home.

Elizabeth Peters was born April 2,1941 in Rawlins, WY to Merl and Demarius Peters. She was the oldest of four siblings. They moved to Torrington, WY when Betty was 2. She graduated from Torrington High School in 1959.

On November 12, 1959, she married James Bassett, and they were blessed with 6 children. They lived in Torrington until fall of 1960 at which time they moved to Casper. Once settled in Casper, Betty began to get involved in a lot of things within her community. She was incredibly active in 4H, being a leader for twenty years. She enjoyed gardening and baking so much that she worked in a greenhouse and made wedding cakes. She made beautiful wedding cakes for her children, grandchildren, neighbors, and friends. She also made the 75th anniversary cake for 4H that traveled the state! Betty enjoyed writing and wrote a lot of pieces, including several poems and a devotional. In September of 1979, she joined the Nazarene church. Betty was very active in her church for many years. She was involved with the Missions Committee; the Manna Closet; teaching Caravans; Women's Ministries, and choir. She was the Sunday School Secretary and Youth Group Leader. She packed and prepared hundreds of Crisis Care Kits; helped keep the kitchen supplied, and prepared many meals as well as buying groceries for anyone she heard was in need. Being such a good mother to her children, she was entrusted with babysitting for many families throughout the years. Betty was an amazing mother, grandmother, and friend. She always had a way of making people smile, even in her last days. She impacted so many people throughout her time on this earth. She will be so dearly missed. But today is not goodbye, it is simply “See you later.”

To order memorial trees or send flowers to the family in memory of Betty Bassett, please visit our flower store.

First Church of the Nazarene (Casper)