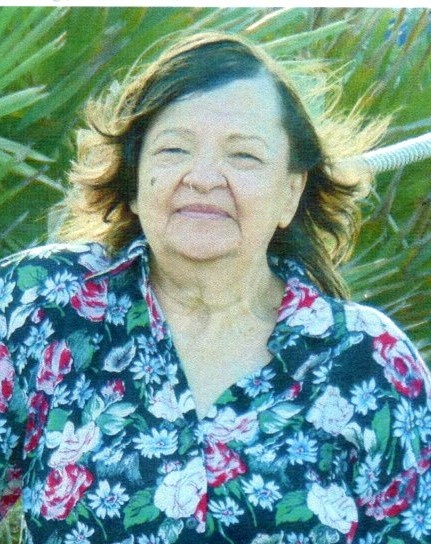 Beverly was born on August 3, 1941, to the late Robert and Helen Parsons. She married Richard McMechan and they had two children. They later divorced and she married Ray Smith in 1972. They resided in Cheyenne until he passed away in 2013.

Beverly worked in the service industry most of her life. She was always friendly and loved her family and friends. She enjoyed cooking, camping, and traveling.

Beverly is survived by her children, Robert McMechan of Murrieta, CA and Cheryl Metzger of Casper, four sisters, five grandchildren, and six great-grandchildren.

She was preceded in death by husband, Ray Smith; her parents; and many other family members and friends.

At Beverly’s request, no formal funeral services will be held. A celebration of life will be held at a later date.

To order memorial trees or send flowers to the family in memory of Beverly Smith, please visit our flower store.