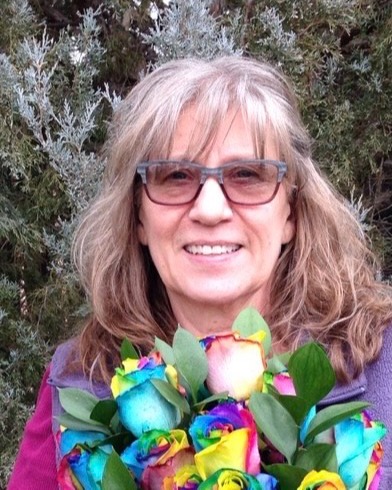 Bonita Rose Boespflug (Hess), age 67, of Ranchester, WY passed away on November 30th, 2022 at the Wyoming Medical Center in Casper, WY surrounded by her loving family.

Bonita was born in Lemmon, South Dakota to John and Katherine (Kahl) Hess on December 15th, 1954. She went to Lemmon High School graduating in 1973. She began to work at the Lemmon Leader Newspaper in high school and continued to work there until 1976. Bonita met the love of her life and soulmate Leo Boespflug in 1974 and married on September 18th, 1976. They moved to Sheridan, WY to begin their family and life together. Soon after Emily was born in 1977, Casey joined them in 1979. Rebecca wasn't far behind in 1982. Needing more space for the growing family, Bonita and family moved to Ranchester before Audrey was born in 1983. A closer proximity to the Big Horn mountains inspired frequent family camping trips and fun-filled days of nature-based recreation. Bonita stayed home with kids and ran the household. She was an amazing cook and enjoyed growing a plentiful garden every summer.  A talented and creative seamstress, she would cut up her old clothes to make baby clothes, often matching outfits among siblings complete with accessories, not only being frugal but putting a creative and sentimental touch to the fashion. She took her crafts and sewing to the highest level, one of her favorites being Halloween costumes and prom dresses. Once the kids were all in school she started working at the Tongue River Schools, later retiring as a ParaProfessional. She loved kids, touching the lives of her many students and her 5 grandchildren with an unmatched abundance of creativity and a playful and witty sense of humor.

A Celebration of Life will be set at a later date for friends and family to attend.

To order memorial trees or send flowers to the family in memory of Bonita Rose Boespflug, please visit our flower store.