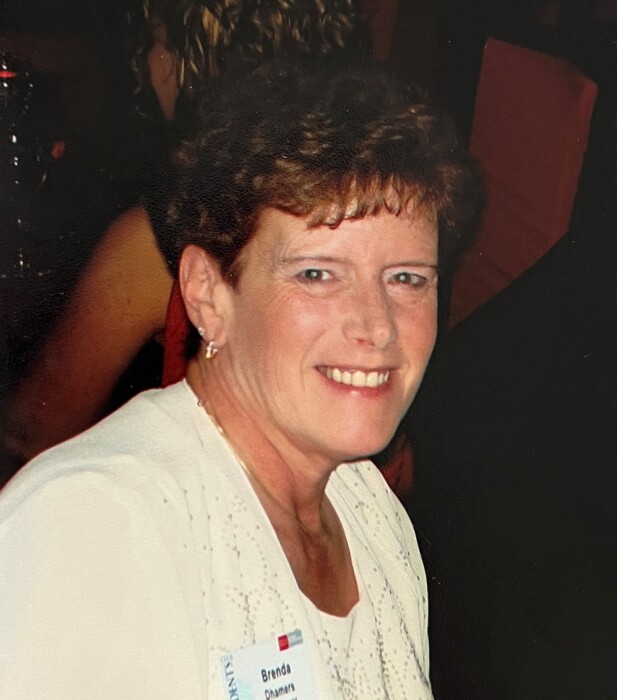 Brenda Dhamers Crimm, 66, passed away of a lengthy illness on March 25, 2022, at Central Wyoming Hospice in Casper, WY. She was born April 18, 1955 in Rock Springs, WY, daughter to Jack D. Sheldon and Doris Ham Sheldon.

Brenda attended UTHS High School in East Moline, IL. She took various business and finance classes while in college. In 1973 she married Robert Dhamers. Together they had one son, Justin R. Dhamers. They later divorced in 1985. On March 18, 2022, she married her long time partner, Larry Crimm.

To order memorial trees or send flowers to the family in memory of Brenda Dhamers Crimm, please visit our flower store.