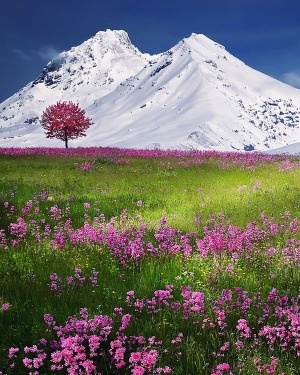 He was born on December 30, 1947 to Carl and Alfreda Wolosin in Rockaway, New Jersey.

Carl attended college in Wisconsin where he met his future wife Nicki. Carl graduated with a Masters in Geology and a Minor in Math. Carl married his beautiful wife Nicki May 31, 1970, and they had many adventures together, including years spent in Africa with Peace Corps Services.

Carl was hired as a Petroleum Geologist by Gulf Oil, and the couple moved to Casper, Wyoming in 1972. Carl accepted Jesus Christ while on a well in the vast oil fields of Wyoming.

Carl was called to serve our Lord and Savior Jesus Christ as the Executive Director and Chaplain of the Central Wyoming Rescue Mission (CWRM) for over 20 years. Carl further continued his education by completing a Master’s degree in Theology and was licensed as an Addictionologist.

After retiring from CWRM, Carl served in many capacities with Casper Youth for Christ, teaching at CWRM, and mentoring couples and individuals.

Carl and Nicki had three sons, David, Stephen, and Daniel. Carl enjoyed the great outdoors, with many memories with his family & his best friend Kelly (aka Uncle Kelly to his three sons).

He is survived by his wife Nicki of 51 years; sons Stephen(Jillian) Wolosin, Daniel(Kayla) Wolosin,  grandchildren, Abbigail, Alyssa, Joel, Caleb, and Emmaline, along with many other family, friends & others he touched the lives of within our community.

Carl’s love and passion for those who did not know Jesus Christ was shown through his tireless work and the love and compassion he showed everyone he came in contact with. Carl’s greatest joy was sharing Jesus Christ and the free gift of salvation with lost and hurting souls.

To order memorial trees or send flowers to the family in memory of Carl Wolosin, please visit our flower store.