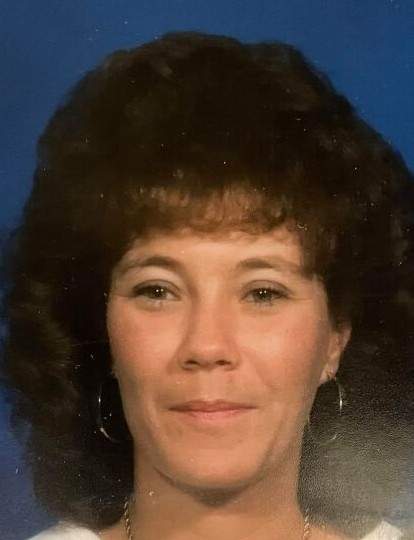 Carol Lynne (Lochner) Wilson, 62 of Casper, Wyoming passed away unexpectedly on March 4, 2021 from natural causes. Carol was born on June 11, 1958 in Casper to Wolfe and Arlene Lochner.

Carol graduated from Natrona County High School in 1976 and later that same year she married Dennis Wilson. They moved to Alcova, Wyoming where her and the Wilson family owned and operated the Alcova Texaco, Bar, Café and Motel.  Carol was the manager of Alcova café and was an amazing cook, waitress and business owner. People would travel many miles to eat at her café.

In 1983 Dennis and Carol welcomed their first son, Justin Adam. In April 1987 their second son Travis LaRoy joined the family. Carol and her sons were proud to be part of the Alcova community and were devoted members of the Alcova Baptist Church where Carol was a involved in many bible study groups and taught Sunday School classes.  Her home in Alcova was a refuge for many, especially children.

Carol worked as a Natrona County School bus driver for many years. She also worked from Custom Radio for several years. Later she owned and  operated her own businesses.

Carol was known for her love of children, her devotion and love for her family and God. She had a bubbly personality and strong work ethic. She enjoyed crafting and especially crocheting.

After Carol’s marriage ended, she continued to raise her son’s as a single mother.

Carol is preceded in death by her grandparents, Sophia and John Quealy, her parents, Wolf Lochner and Arlene Dye, her beloved stepfather, Norman Dye,  her sister, Chris Everhart and brother-in-law, Ernie Hills.

A Celebration of Life will be held at 1:00PM on Saturday, March 13, 2021 at the Alcova Baptist Church in Alcova, Wyoming.

Bustard & Jacoby Funeral Home is in care of her arrangements.

To order memorial trees or send flowers to the family in memory of Carol (Lochner) Wilson, please visit our flower store.