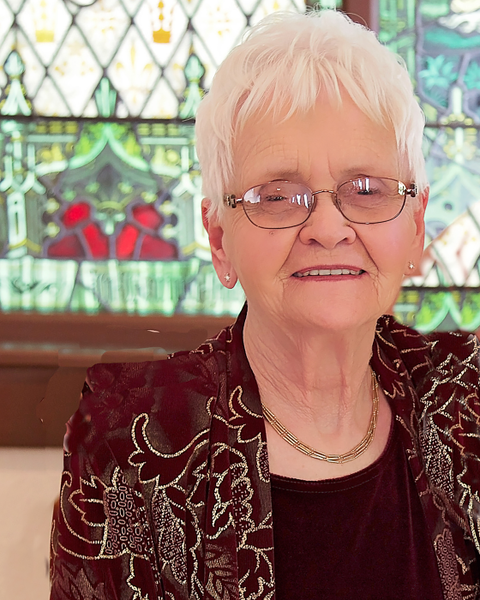 Carol J. Ross was a beloved grandmother, mother, and friend during her incredible 88 years of life. She passed away peacefully, with family by her side on Friday, December 31, 2021. Carol was born March 10, 1933, to Arthur and Bernice Fernau in Ainsworth, Nebraska. After graduating from High School, she married Ernest Ross, on August 26, 1951. They had two boys, Garner D. Ross born May 22, 1952, and Craig E. Ross born February 9, 1954. She treasured the bond she had with her son’s and was proud to be their mother. The family traveled all over the United States including Alaska, were Carol worked as a Legal Secretary. In 1981, Carol went to work for the Campbell County Commissioner’s Office, in Gillette, WY; Kickstarting a successful 17-year career. To this very day, she is spoken highly of around those halls. In 1998, Carol retired and moved back to Buffalo to be closer to family. There, she enjoyed her retirement, spending most of her time with her favorite daughter-in-law, Robin Ross. They were inseparable. Carol is survived by her son, Garner Ross of Casper, Wyoming. Her daughter-in-law, Robin Ross of Buffalo, Wyoming. Several Grandchildren, many Great-Grandchildren and even Great-Great Grandchildren. She was preceded in death by her son, Craig Ross (2017) and granddaughter, Carol Ann Ross (2015) Services will be held at Grace Fellowship in Buffalo, WY on Friday, January 28, 2022, at 2:30pm

To order memorial trees or send flowers to the family in memory of Carol Ross, please visit our flower store.