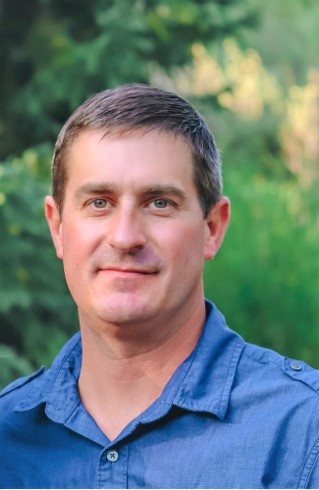 Chad was born in Craig, CO,  to Pat and Patty Waldron, of Baggs, WY, on October 31, 1980.  He attended and graduated school at Little Snake River Valley School in Baggs, WY in 1999.  Following graduation he attended college at Western Wyoming Community.  While in Rock Springs he began his career in the oilfield service working mainly as a Wireline Engineer for over 11 years.  In 2014, Chad moved with his family to Casper where he enjoyed camping and fishing with family and friends, mainly at Pathfinder. It was at this time when he was diagnosed with Cancer. As much as he loved people he also treasured his alone time, fishing in his boat in search of “the big one”.  Another passion in his life was playing pool, and he became a member of this family as well;  forging  a love of the game and his forever friends.  This band of brothers won numerous awards, and they were so supportive through his final days.  Chad also held the distinguished recognition, of holding the record for the second largest, Pope and Young non-typical buck in the velvet category for the state of WY.

Services are being held in Baggs, WY at the Valley Community Center on March 21, 2022 at 1 p.m.  A Celebration of Life will be held this summer at Pathfinder Reservoir.

To order memorial trees or send flowers to the family in memory of Chad Waldron, please visit our flower store.