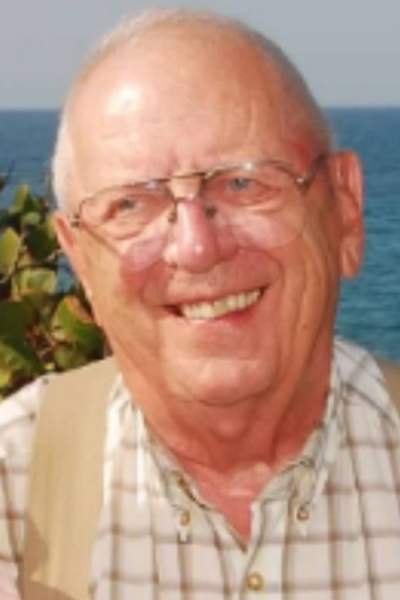 Charles Howard “Chuck” Stewart took his last breath on this Earth and his next breath in the presence of his Savior Jesus Christ on March 24, 2021. Chuck was surrounded by his wife and family. They did not tell him “goodbye” they told him “We will see you again, soon”.

Chuck was a man of Great love, faith, intelligence, and wit. He had great success and means in life, yet he lived a simple life of faith, hard work, and thankfulness.

He was born September 1, 1933 in Tulsa, Oklahoma to Howard and Clela Stewart.  He grew up in Calgary Canada and Denver, Colorado. He attended the Colorado School of Mines in Golden Colorado and graduated in 1955 with a degree in Petroleum Engineering. He met the love of his life Suzanne “Suzy” Lodge in Denver; they were married on October 30, 1955 and spent an amazing life together for 66 years. A life full of giving and love to their children, grandchildren and great grandchildren. Together they were givers; givers of faith, time, and assets to those in need.

Chuck worked in the oil industry as a Professional Petroleum Engineer. He worked for various oil and gas companies and ended his career as a professional consultant, independent petroleum engineer, and pipeline developer.

Chuck was a member of Junior Rotary, past board member of Wyoming Rescue Mission, and active in Gideon’s, Deacon in the First Christian Church, Meals’ on Wheels, Oil City Slickers barbershop organization, and enjoyed making beautiful stained glass.

His life was a testimony of “God’s love never failing”. His wife and children loved, honored, and respected him as their Husband, Dad, Mentor, and Friend.

He left a legacy of loving Jesus with all your heart, mind, body, soul, and spirit and serving your family and community.  He was a husband, dad, grandpa, and friend.  He will be Greatly Missed and in our hearts forever until we meet again!

Well done, you fought the fight; you finished the race, and entered into the presence of your living God!

To order memorial trees or send flowers to the family in memory of Charles "Chuck" Stewart, please visit our flower store.