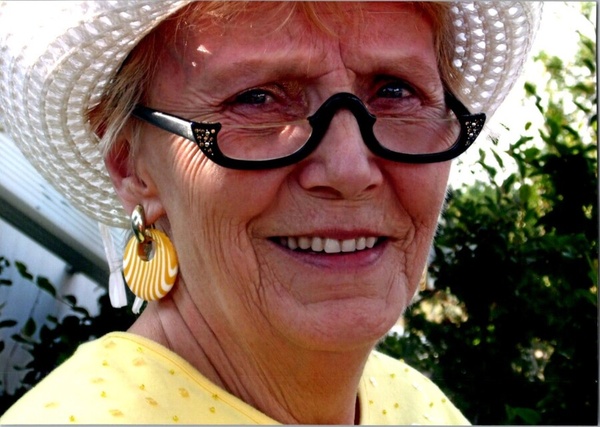 Momma left her home in Natrona, Wyoming on the wings of an Angel to be with the Good Lord on August 31, 2021. Clarice was born September 24, 1946 to her parents Thomas Manning, Sr. and Clarice Lyle Manning (Sankey) on the Manning Ranch in Natrona, Wyoming.

She attended Natrona Elementary, Dean Morgan Junior High where she participated on the Track Team, where in her words “She ran like a deer.” She also barrel raced with her horse, Blaze.

Clarice graduated from Natrona County High School in 1964. After graduation she attended Casper College and received her LPN License. She worked at the Wyoming Medical Center for a few years. She then met her husband Jerry Clark and was married June of 1966. They lived in Casper for a short while then moved to Houston, Texas. Clarice continued to work as a Nurse at the Rest Home in Harris County.

On May 4, 1972 she had her first child, Sheila Rae Romey (Clark) in Houston, Texas. On October 10, 1974 she had her second child, Lyle James Clark in Casper, Wyoming. In 1976 she moved back to Natrona, Wyoming. In 1978 she bought the Natrona Store and Station which she owned and operated until 1989. She went to work in Casper, Wyoming running her own cleaning business and taking care of anyone who needed her. She did that for over 20 years then went to work as a Maintenance Personnel at the Ghost Town Fuel Stop for a couple years. She then went back to housekeeping and care taking until February 2014 after that she retired. Clarice was an extremely hard worker, she put her whole heart and soul into her family and anything she ever did. She cared for so many people and loved everyone. She was an amazing woman, daughter, sister, aunt, mother, and grandmother. She will be greatly missed by all that knew and loved her.

There will be no services per Clarice’s request. The family will hold a Celebration of Life at a later date.

To order memorial trees or send flowers to the family in memory of Clarice (Carey) Manning, please visit our flower store.