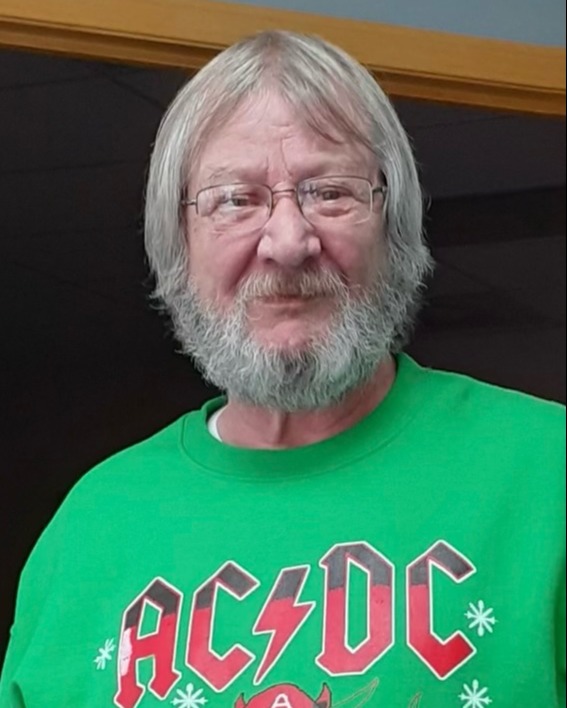 Craig Alan Rahman, 68 years old, passed away unexpectedly on October 5, 2022 surrounded by his family and close friends.  Craig was born to Arnold and Betty Lou (Beardsley) Rahman on October 20, 1953 in Salina, Kansas.  He moved to Helena, Montana until his teenage years, then finished high school in Beach, North Dakota where he excelled in math, skipped a grade, graduated early and served the United States Marine Corps from 1969-1971, during the Vietnam era.  He met his bride Leita Loretta (Drake) Rahman and they had three boys, Craig Alan Jr, Curtis Ross, and Christian Andrew.

Craig worked at Rocky Mountain Title as Title Officer in Casper for over 31 years, where his natural talent and ability to run title chains and discern land ownerships made him one of the top land men in Wyoming.  Craig loved to ride motorcycles, loved classic rock and roll, and always supported his favorite team, the Green Bay Packers.

Craig is survived by his sons Craig Alan Jr and Curtis Ross, his mother Betty Lou (Beardsley) Rahman, his sisters Barbara, Susan, and Brenda and his Rocky Mountain Title family.  He was preceded in death by his son Christian Andrew, his wife, Leita Rahman, and his father, Arnold Rahman.  Craig was a dedicated husband and father.

A memorial service will be held at Calvary Baptist Church, 1800 S. Conwell on Thursday, October 13, 2022 at 2:00 pm.  Memorial contributions in Craig’s memory may be made to Jason’s Friends at jasonsfriends.org.

To order memorial trees or send flowers to the family in memory of Craig Alan Rahman, please visit our flower store.