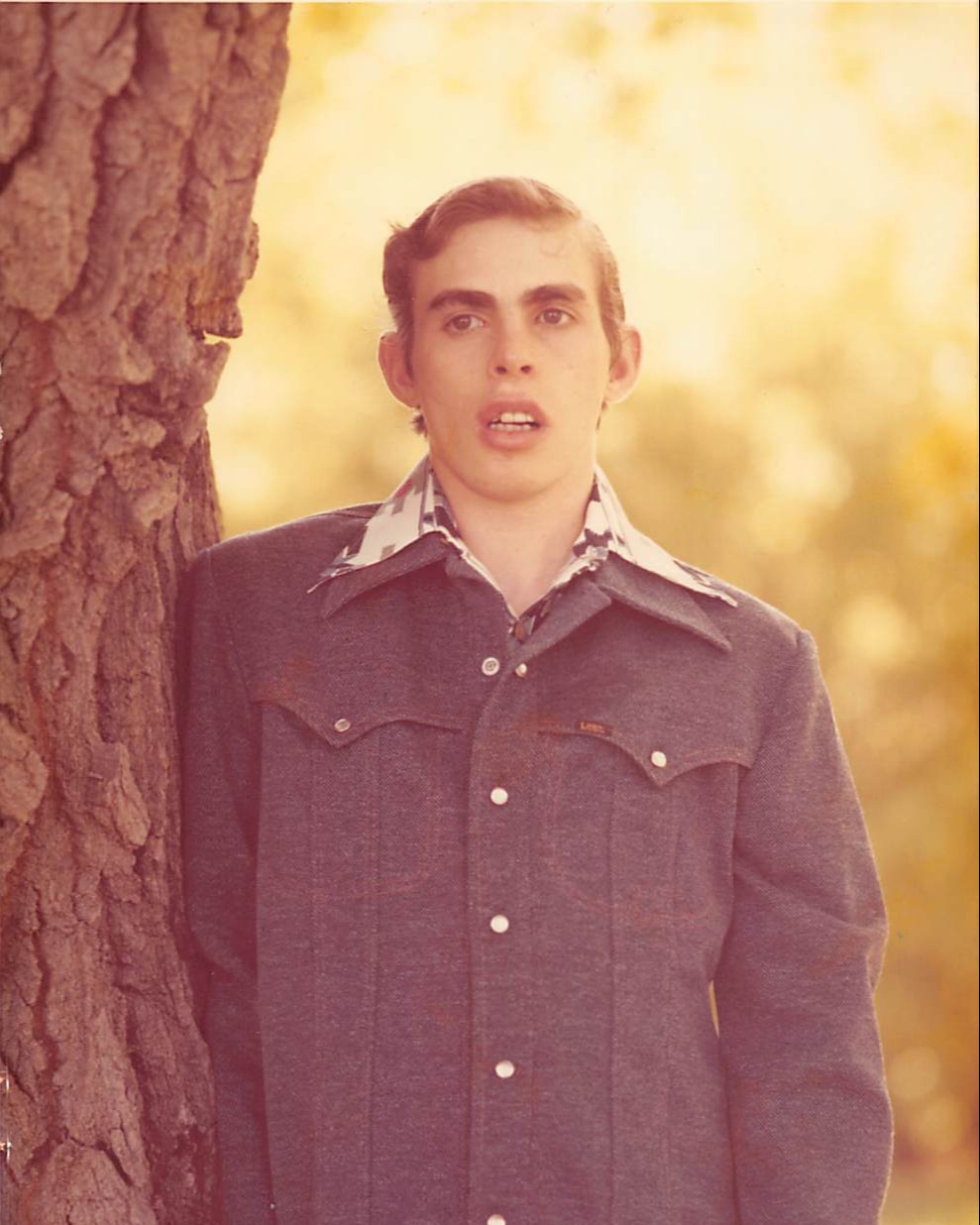 Craig Steven Riley of Oceanside, California passed away at age 63 on December 15th, 2022 after a short illness. Craig was the beloved oldest son of Elizabeth and Leo Riley. Born with special needs, Craig worked hard to do many of the things that people take for granted. He was deeply loved and cherished, and he will be greatly missed by his parents and siblings. Craig is remembered for his bravery, strength, and perseverance, and will forever be an inspiration to his sister and brothers.

Born in Laramie on April 9, 1959, Craig was baptized at St. Lawrence O’Toole Catholic Church. The family moved to Casper when he was 2 years old. Craig moved from Wyoming to California in his 20's in order to take advantage of the excellent medical care and enriching life opportunities available there. He enjoyed going out to eat and working various jobs as a way to be involved in the community.

His parents were fortunate to spend time with him in California in his final weeks. During their visit Craig laughed and was joyful, despite being in the hospital for medical care, because his parents were with him. Treasured memories over the years include countless family visits to Oceanside, spending time with him in view of the sea and outings for his favorite treat, French fries and Coke.

Craig is survived by his parents, Leo and Elizabeth Riley of Casper, sister Patricia Arner (Rick) of Casper, and brothers Michael Riley (Libby) of Washington D.C. and Richard Riley (Karin) of Portland, Oregon, as well as numerous nieces and nephews. Following a Mass at Our Lady of Fatima on February 8th at 1pm, Craig will be laid to rest at Oregon Trail State Veterans Cemetery in Evansville, WY.

To order memorial trees or send flowers to the family in memory of Craig Stephen Riley, please visit our flower store.