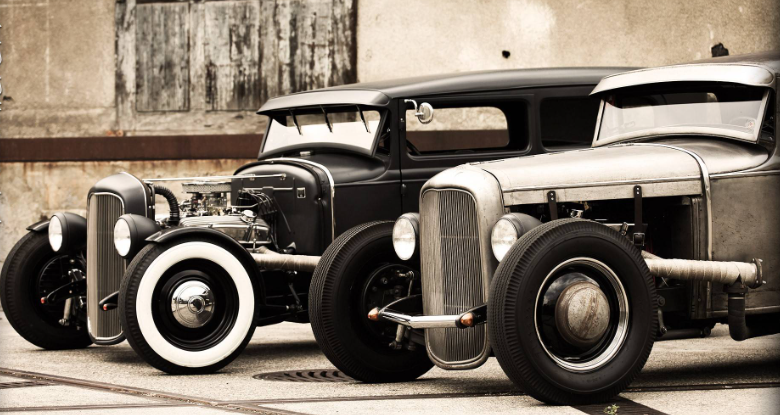 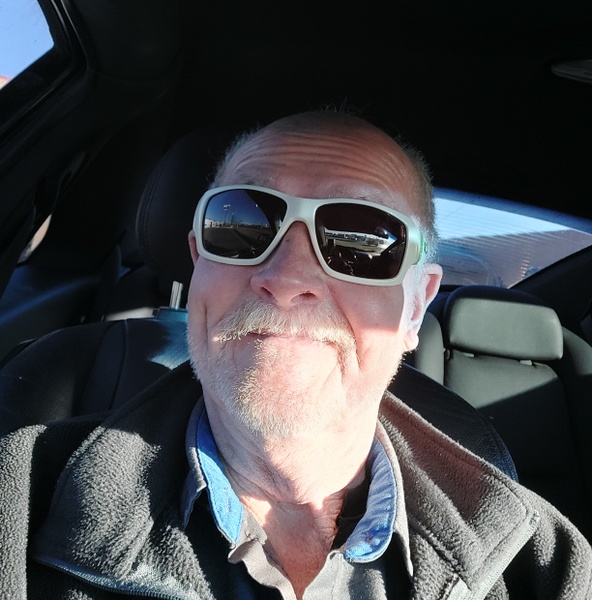 Dan was born in Asheville, North Carolina on December 10th, 1950 to Dorothy and Doyle McFee. Growing up he enjoyed hunting and fishing with his family, roller skating every Saturday with his sisters, and enjoyed working on classic cars and hot rods.

In 1978, he relocated to Wyoming with his cousins where he met Treva Dennison. They were married, and Dan adopted her two children, Cori and Ricky. Together they welcomed 2 more children, Travis and Danielle.

Dan was a true family man. His children, grandchildren, and friends always knew that they could count on him to be there. Whether it was a special event, game, or Sunday dinner, he was happy to be with family and friends.

Dan worked in the trucking industry as a parts salesman for more than 40 years. He worked at different trucking businesses in North Carolina and Wyoming where he enjoyed helping his customers, some of whom became his friends.

Dan was preceded in death by his parents; his stepfather Winston Rice; his brother Doyle McFee Jr. (Bud); and his beloved daughter Danielle (Dannie) McFee.

To order memorial trees or send flowers to the family in memory of Daniel McFee, please visit our flower store.