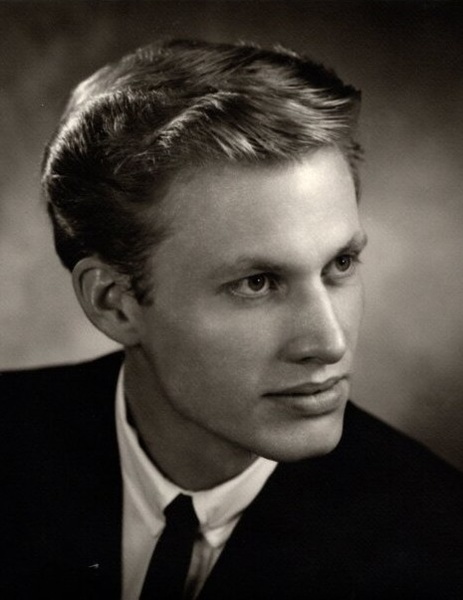 It is with great sadness that the family of Dannie Eugene Breikjern, age 78, announces that he passed away at his home on May 26, 2021.  Dannie was born on December 4, 1942 to Curtis C. Breikjern and Viola Belle Finney in Helena, Montana.  The family moved to Casper, Wyoming in 1943, where Dannie attended school and graduated from NCHS in 1961.  He was taking classes at Casper College when he was drafted into the army in 1964. He was stationed at Fort Bragg, North Carolina until 1966, when he was honorably discharged.

While in the army, Dannie became interested in acting, and in 1967, he moved to Sarasota, Florida, where he joined the company of the Asolo Repertory Theatre.  He enjoyed building sets for the theater, and performing in Dinner Theater till 1970.  Dannie took dancing lessons at the Arthur Murray Dance Studio, and taught Ball-Room Dancing at the studio for several years.  He also worked in construction on high-rise buildings while in Florida.

Then, in 1975, Dannie married the love of his life, Catherine Rinko (nee Kenny), and settled down in Sarasota, Florida, where he and his wife were self-employed in a house-cleaning business for 20 years.  After his wife of 27 years passed away, Dannie moved back to Casper, Wyoming in 2004 to be nearer to family and friends during his retirement.

To order memorial trees or send flowers to the family in memory of Dannie Breikjern, please visit our flower store.