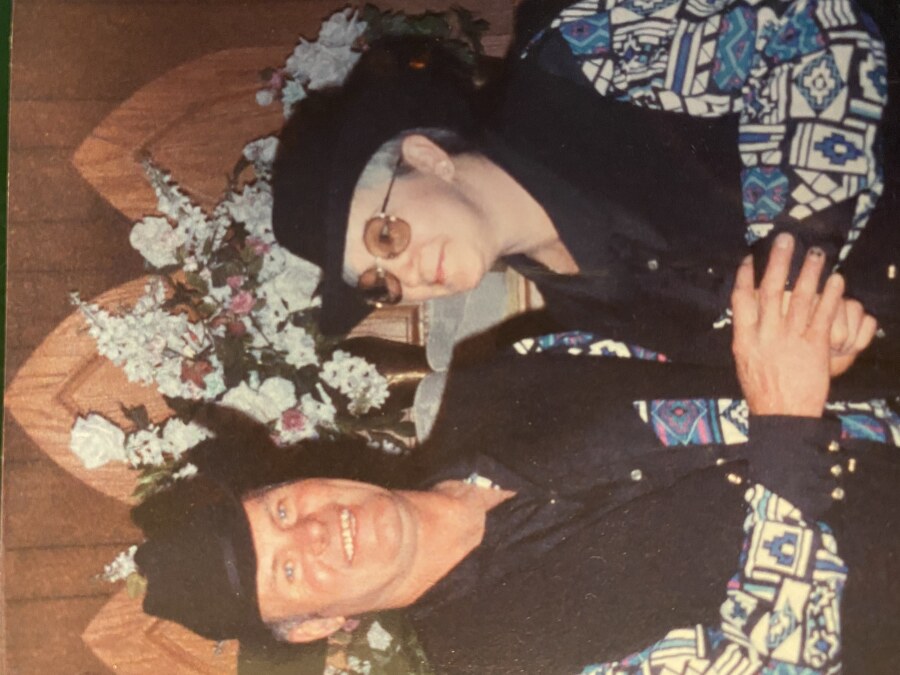 Darlene Mae Hovermale-Langley; born to the late Clarence and Mary Hovermale, returned to her loving Heavenly Father on the morning of July 4, 2020 just as the sun was coming up. She was born and raised in Toledo, Ohio with her 6 brothers and sisters. She embraced her pioneer spirit and in the 1970’s headed west with her five young daughters in tow. Landing in Rock Springs, Wyoming until later on settling down in Casper, Wyoming. A place she called home ever since.

Although Darlene was small in stature she never let any obstacles stand in her way. She passed this same spirit of strength and perseverance onto each of her daughters. Her final days were spent surrounded by family from near and far.

She is preceded in death by her parents: Clarence and Mary Hovermale. Six of her siblings, of which two were lost in infancy. Her sons-in-law: Bo Moody and Dan McAlevy.

On behalf of the family we would like to express gratitude to the doctors and nurses at the Wyoming Medical Center . Her amazing hospice staff at Central Wyoming Hospice and Transitions home. May God be with her till we meet again.

To order memorial trees or send flowers to the family in memory of Darlene Langley, please visit our flower store.