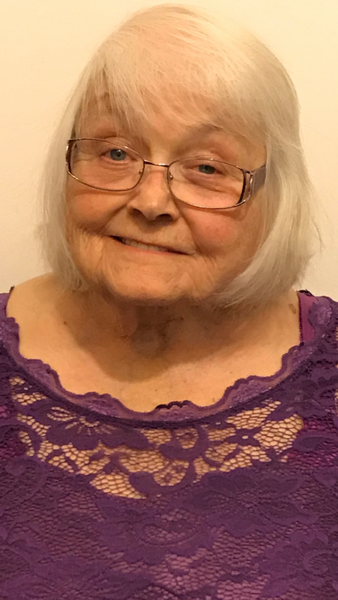 
Darlene left this earthly life on Mothers Day May 9 2021 at home in Casper Wyoming surrounded by family.
She was born 17 July 1939 in Buffalo South Dakota to  Harold A. Carlson and Kathleen C. Christensen, along with her twin brother Donald Carlson.
Darlene graduated in 1957 from Buffalo High School in  Buffalo South Dakota.
She married Edward J Schuppan, Sr. on 10 July 1957 in Belle Fouche South Dakota. Together they had 4 children, Roxie Burwell (Roddy) Tammy Ugro, Sonja Magnuson (Jeffery) and Edward Jr. In 1975 the lord brought a wonderful girl Jo Hemmer (Terry) into their lives and they added onto their family by one more daughter.
As a family they followed her husband Ed up and down the east coast and Cuba as he went from one Naval duty station to another. After he retiring from the Navy they moved to Casper Wyoming, and later attended Norvel Hayes Bible College in Cleavland, Tennessee and then received their calling to  become Ministers. They then moved to Winner South Dakota  where they started a church on the Rosebud Indian reservation.
Darlene had an undying love for  God and His Son Jesus Christ and often said her best Doctor was Dr. Jesus. Most days would find her studying her  scriptures, watching her favorite religious programs, and coloring  in insperational Coloring books while listening to gospel music.
She is proceded in death by her parents, Brothers Harlan, Jerry, Husband Edward Sr., Son Edward Jr. and Grand daughter Jennifer Griffith,  and great Grandson Carter Jutting
She is Survived by by her Twin Brother Donald Carlson. Children Roxie, Tammy, Sonja, and Jo. 15 Grandchildren and 12 great grandchildern.
Memorials may be giving to the Church of the doners choice or your local Hospice.

To order memorial trees or send flowers to the family in memory of Darlene Schuppan, please visit our flower store.