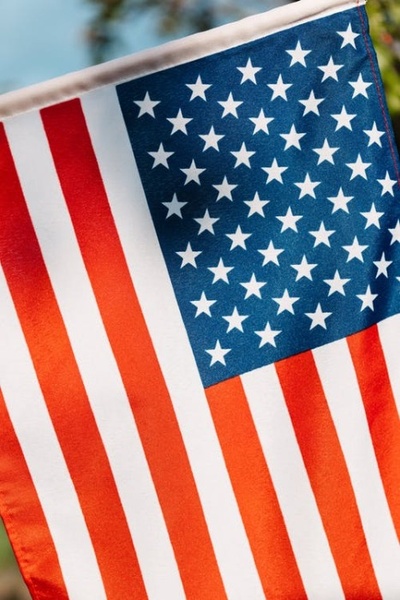 Darrell Dee Smith was born July 21,1962 in Boise, Idaho to Flora Smilh (Padilla) and Robert E. Smith. He passed away on 12/24/2020 at Central Wyoming Hospice from heart failure.

Darrell graduated from NCHS in Casper, WY and chose to go into the Army where he served his term and was honorably discharged.

He enjoyed fishing, camping, and spending time with his family.

He was proceeded in death by his brothers Rodger and Lonnie. His sisters, Anna, Alice, Rebecca (Becky), and many nieces and nephews.

He is survived by Brothers, Bobby (Karen), Tony (Paula) and Robert (Katherine). His sisters, Susan, Betty, and Tina (Russell). His nieces Makayla and Desirae whom helped take care of him while he hospice him at Robert and Katherine:s home. He is also survived by many nieces, nephews.

To order memorial trees or send flowers to the family in memory of Darrell Smith, please visit our flower store.